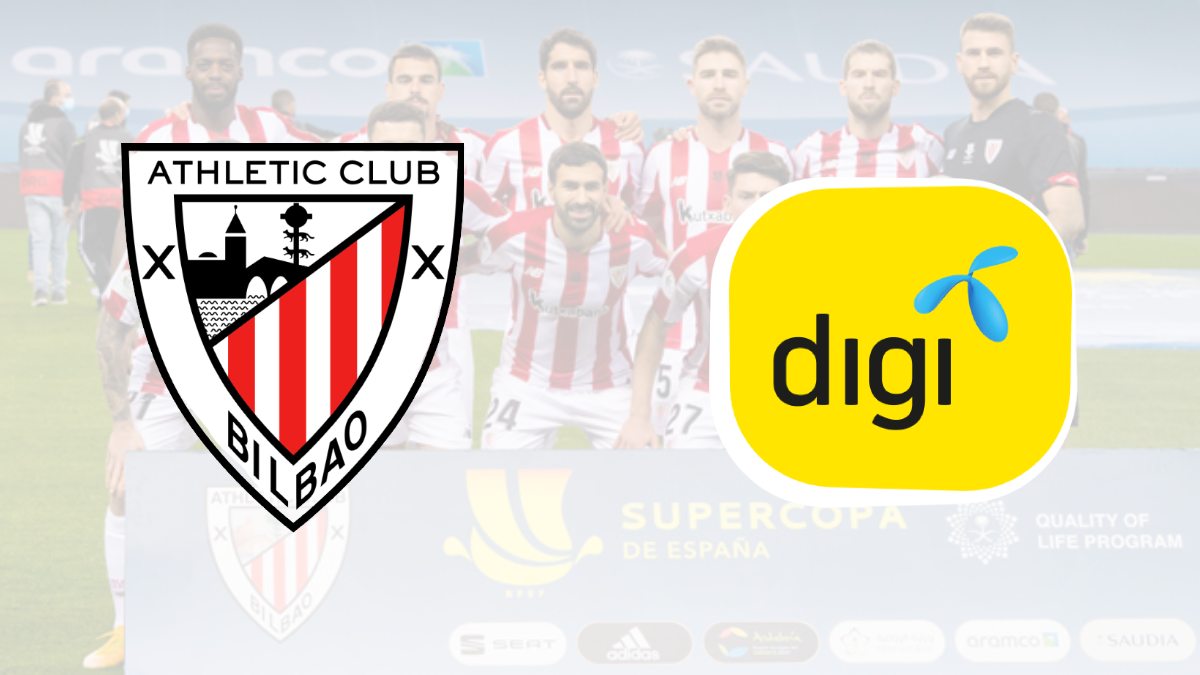 The The league held, the Athletic Club announced a new sponsorship agreement with the telecommunications arm of operator Digi Communications, Digi. The company, as part of the deal, will serve as the club’s official sponsor.

The agreement has already started on Sunday during the King’s Cup game against UD Alzira. In this partnership, the brand image of the firm appears on the back of the jerseys of the first team as well as on the training outfits. The collaboration will last until the end of the 2023/24 seasons.

The La Liga club said in a statement, “In line with one of its main objectives and imperatives, namely to increase operating income, the Athletic Club has put in place a first action plan to generate interest in sponsorship from different companies.

“As a result, the Club has established contacts with companies from different fields, among which DIGI has stood out, showing a firm commitment to the principles embodied by Athletic Club, our territory and our society.”

Digi is a subsidiary of European operator RCS&RDS, with operations in Romania, Spain, Italy, the Netherlands and Belgium, as well as a developing service in Portugal.

Both parties involved have also confirmed that they want to have a “completely harmonious” dynamic relationship.