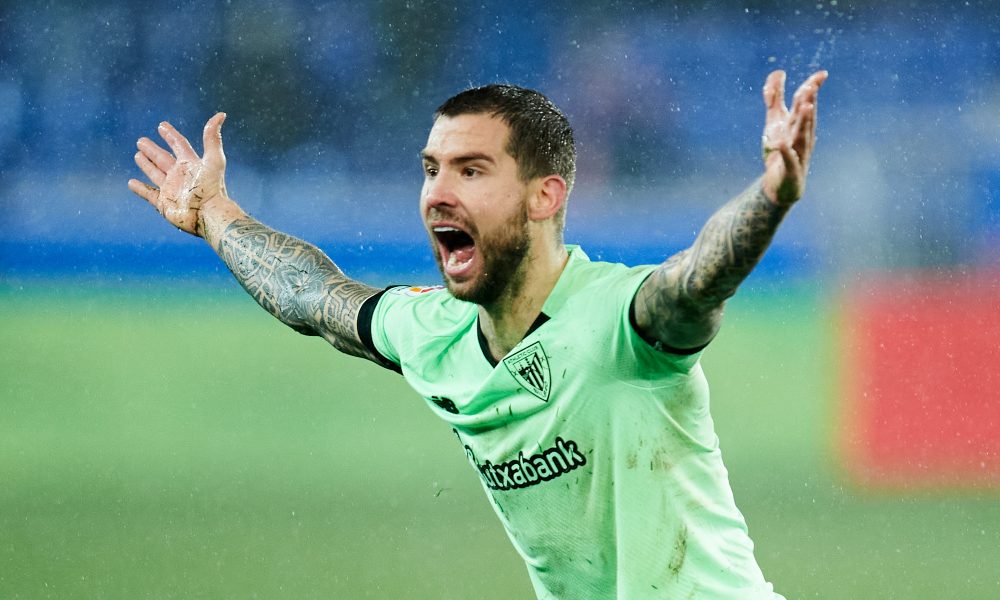 Athletic Bilbao are reportedly ready to let Inigo Martinez leave for FC Barcelona but only if the Catalans go over €50m, according to reports. Juanma Velasco. The 31-year-old central defender has reportedly become Barca’s priority target to strengthen their defence.

Originally, Barca hardly planned to sign the Spanish centre-back this season, however, after missing out on signing their priority defensive target in Jules Kounde, the Blaugrana turned their gaze to the Bilbao defender.

Reports say that Xavi Hernández wants a left-footed centre-back to complete his squad and complete the squad ahead of the start of the season. After Clement Lenglet’s loan move, the team have only one left-handed centre-back in the side, in the form of Samuel Umtiti.

However, with the Frenchman’s place in the squad uncertain, the Barca legend would like to have a left-footed centre-back in the squad to play alongside Ronald Araujo.

Martnez had previously been linked with Barcelona on several occasions, and former manager Ernesto Valverde came dangerously close to signing him in 2019.

Xavi knows him well and is aware of his potential as a key player given his strong physical build and skillful ball handling. A profile which, according to the coach, is lacking in the team at the moment.

Mateu Alemany, Barca’s director of football, has reportedly already phoned Bilbao president Jon Uriarte to start negotiations; Martinez is reportedly eager to sign as this may be his last chance to sign an important contract in his professional career.

The Spain international has an €80m buyout clause, and Bilbao could be ready to negotiate the transfer fee given their current contract situation. He’s just one of Barca’s many options to strengthen their defence.