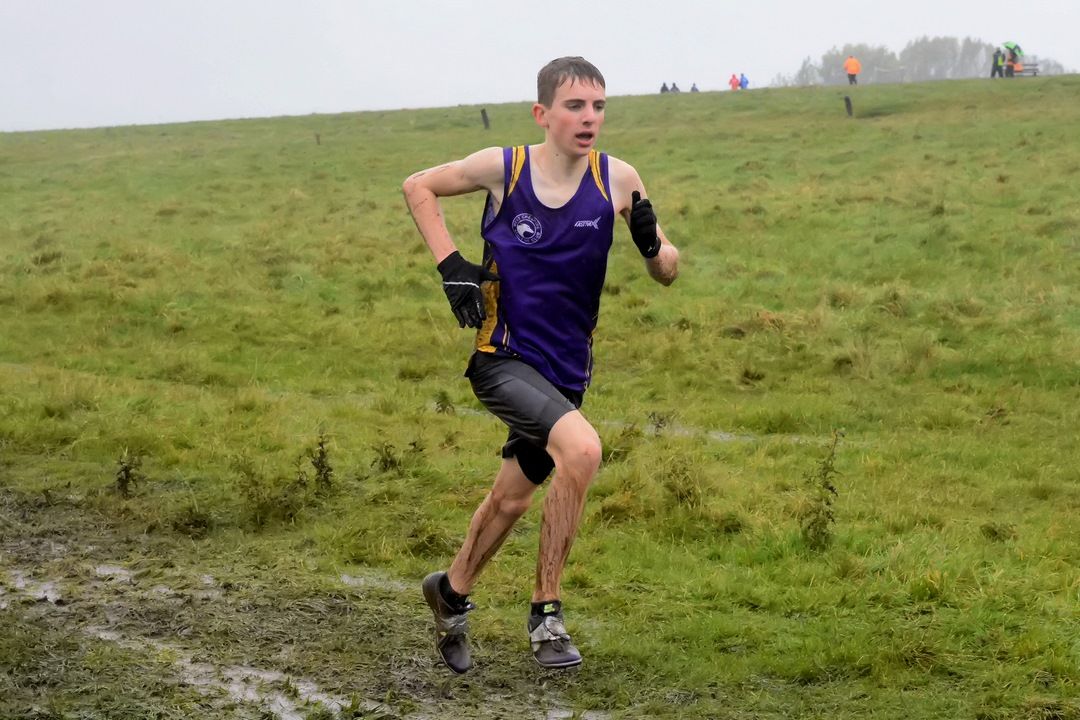 Athletics: the record of the West Cheshire Athletic Club

Amie Richardson and Neil Finegan rose to fame in Bangor.

The West Cheshire Athletic Club duo played on a test course from Treborth to Bangor in the second round of the North Wales Cross Country League.

Richardson won the men’s under-17 race in 20 minutes and 8 seconds, and was assisted by third-place Henry Robinson in 22:55.

The next round of the North Wales Cross Country League will take place on Saturday 27 November in Mostyn, Flint. West Cheshire AC celebrated a double success at this year’s Chester Marathon.

This weekend’s fixtures include the North Staffs Cross Country League third round on Saturday, at Park Hall Country Park, Weston Coyney, Stoke on Trent, starting at noon with the girls under 11 race.

Online registration for the Northern Indoor Athletics Championship events is now available at: