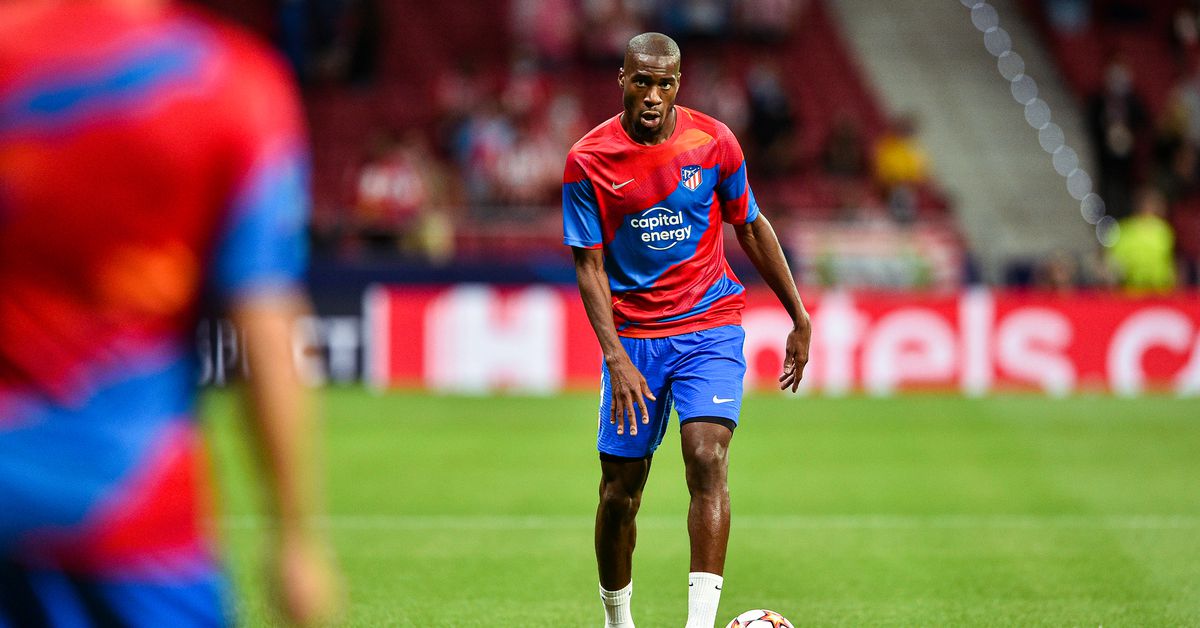 This game preview doubles as a live game feed – start a conversation in the comments!

Atlético (3-1-0, 10 points) are playing their third game in a week and coming out of a goalless draw against FC Porto on Wednesday. Thomas Lemar left that match injured and will be out for the next 10 days with muscle traction, while Koke left early and missed practice on Wednesday and Thursday.

“We had games with very good moments, like in Vigo, against Villarreal, the second half against Espanyol, moments with Elche and Porto,” Simeone said on Friday. “We need, like everyone else, consistency. It is the most difficult (to obtain) when the competitions have just started.

Athletic (2-2-0, 8 points) shared two meetings with Atlético last season, losing 2-1 in Madrid before winning the rematch in April by the same score. The Basques have only conceded once in four games this season, and they really learned to coach Marcelino’s high-intensity methods and style of play in his first full season at the club.

Forward Iñaki Williams – who assisted a goal in the first meeting last season and generally plays well against Atleti – is expected to make his 200th consecutive appearance for Athletic in this game.

“They play dynamic football,” Simeone said of Athletic. “It’s a team that will compete with the best.

Stefan Savić will return to Simeone 11 after missing the Champions League game midweek due to suspension. Kieran Trippier also looks set to start after a digestive issue kept him out of Wednesday’s game. Geoffrey Kondogbia – arguably Atlético’s star player at the start of the season – is expected to retain his place in midfield after a strong performance against Porto, and Cholo has publicly given thought to playing João Félix and Antoine Griezmann together.

“They can absolutely play together, and eventually (their minutes) on the pitch will coincide,” said the coach.