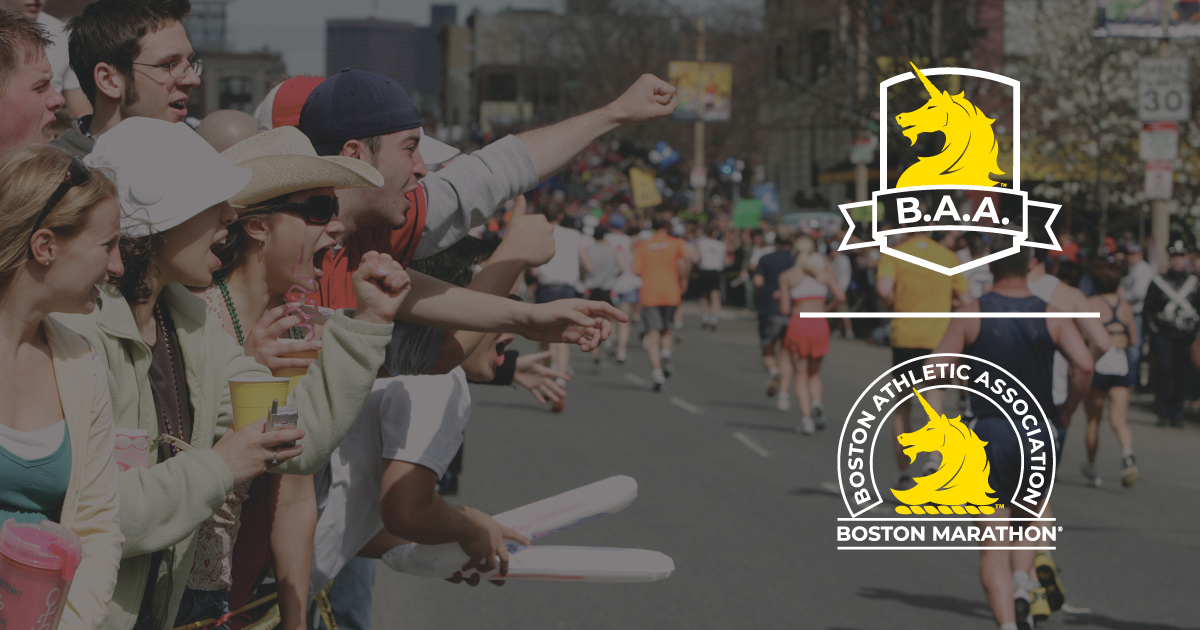 President and CEO Tom Grilk to become BAA Senior Advisor on May 1, 2022

BOSTON — The Boston Athletic Association (BAA) today announced that Thomas S. Grilk, President and Chief Executive Officer (CEO), will transition to the role of Senior Advisor to the BAA, after more than 11 years leading the Boston nonprofit and over 40 years of connection to the organization. Chief Operating Officer Jack Fleming will serve as interim CEO effective May 1, 2022. BAA’s Board of Governors will initiate the search for a new CEO.

“It has been a tremendous and rewarding privilege to lead the BAA and to serve with a wonderful group of colleagues who have been instrumental in the development and growth of the organization,” Grilk said. “These include my fellow BAA staff; our Board of Governors; our sponsors who support us tirelessly; the organizing committee; civil service, safety and health officials; and the thousands of volunteers who come out each year to care for athletes around the world.

After serving as Chairman of the Board of Governors of the BAA for seven years (2003-10), Grilk served as Executive Director from 2011 until his title was transferred to that of Chief Executive Officer in 2016. During his tenure, Grilk has guided the organization through significant challenges. , strengthened the BAA financially and deepened the BAA’s commitment to the community.

Michael O’Leary, MD, Chairman of the BAA Board of Governors, shared these words of gratitude: “Board members wish to express their deepest gratitude to Tom for his tremendous years of service and his impactful vision in creating and navigation a path to success for the organization. He guided us through the aftermath of the 2013 terrorist attack on the city of Boston through to the COVID-19 pandemic. We also want to recognize Tom for his gifted leadership in working with the Board to develop stronger ties with our community, including through the new Boston Running Collaboration, an initiative that aims to expand access to running and walking in Boston communities of color. Tom was also instrumental in introducing the Boston Marathon as a founding member of the Abbott World Marathon Majors. His legacy at the BAA will be his determination and passion to advance the mission of our organization.

As an advocate for expanding access to health and wellness through running, Grilk has led an expansion of the BAA’s commitment to the Greater Boston community. The organization was a founding partner of the Road to Wellness 5K, along with the Dimock Center and HoodFit, and has continued to financially support the Roxbury-based road race. The BAA has also made donations to Boston Public Schools (BPS) for student physical education classes as well as donations to area nonprofits to support greater access to health and wellness. be, especially through running.

Since Grilk assumed his leadership role in 2011, the Boston Marathon’s official charity program and the John Hancock nonprofit program have surpassed the $400 million mark, growing more than $300 million in during his tenure, and the Boston Marathon generated an estimated economic impact of over $200 million for the Greater Boston economy each year.

“Tom has been an inimitable presence throughout his tenure with the Boston Marathon, and we are grateful for his partnership over the years,” said Marianne Harrison, President and CEO of John Hancock, Presenting Sponsor of the Boston Marathon. boston marathon. “We’re proud of the significant impact we’ve had together in fostering healthier, more equitable communities in Boston and beyond. We wish him the best in this next chapter.

Building on the BAA’s history as a competitive sports organization, the BAA, in conjunction with adidas, launched its High Performance Team in 2013, through which BAA athletes have represented the United States. internationally and won US national titles as a team and individuals. Additionally, in 2021, the Boston Marathon became the first major marathon to offer cash prizes to para-athletes.

Grilk will remain Chairman and Chief Executive Officer until April 30, 2022.

ABOUT THE BOSTON ATHLETIC ASSOCIATION

Founded in 1887, the Boston Athletic Association is a nonprofit organization whose mission is to promote a healthy lifestyle through sport, especially running. The BAA’s Boston Marathon is the oldest annual marathon in the world, and the organization runs other local events and supports comprehensive charity, youth, and running programs year-round. Since 1986, the main sponsor of the Boston Marathon has been John Hancock. The Boston Marathon is part of the Abbott World Marathon Majors, as well as international marathons in Tokyo, London, Berlin, Chicago and New York. For more information on the BAA, or the BAA Club, Race Team and High Performance Team, please visit www.baa.org.