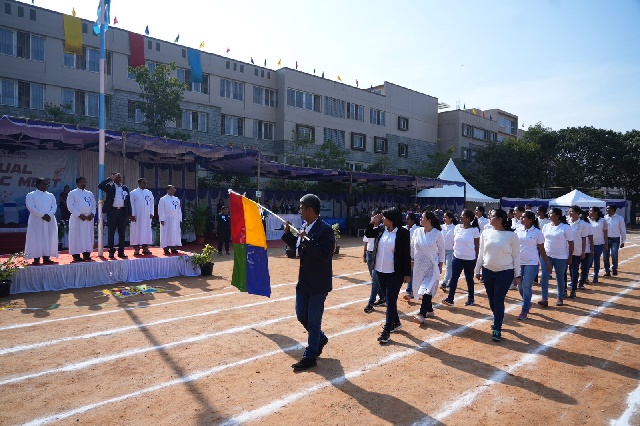 The Rector, Father Joseph D’Souza, in his presidential address, emphasized the importance of sports and urged students to excel in sports. The one-of-a-kind parents’ parade led by PTA Vice President Mr. Kamal was the highlight of the day. 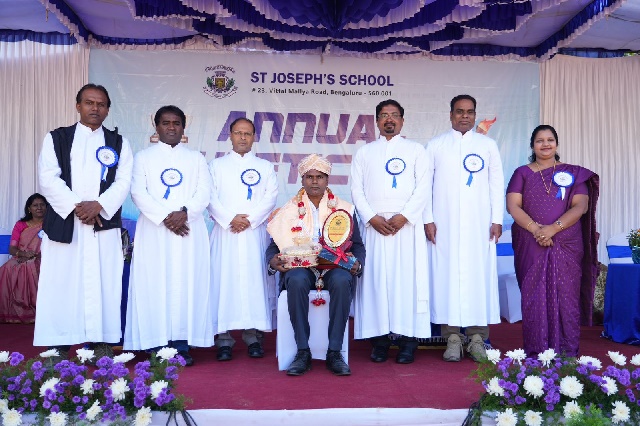 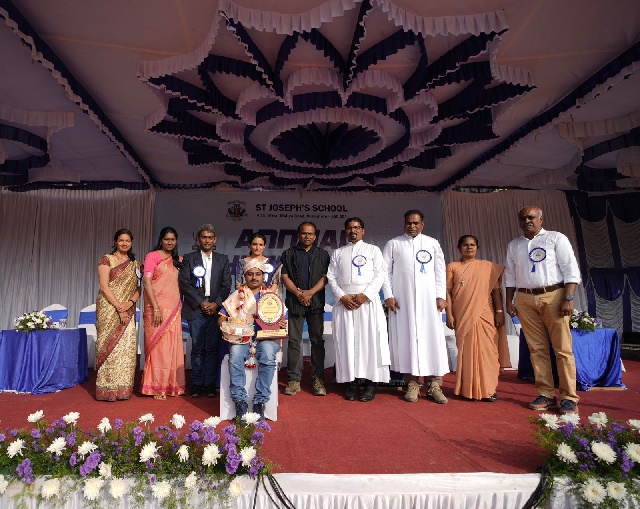 The competitive spirit and drive to excel was evident on the field as students from LKG to Class 11 took part in the myriad sporting events. Students from other Josephite institutions came from Bijapur, Sindagi and Bannerghatta to witness the fine display exercises and also participated in the relay. The main guest at the closing ceremony was Shekar Naik, winner of the Padmashree Award and former captain of the Indian blind cricket team. He was indeed a great inspiration to the young Josephites and urged them to seize every opportunity to move forward with courage and determination to succeed.

The event was a great success only thanks to the skilful leadership of the Principal, Father Rohan D’Almeida, who braved all the odds despite the uncertainties, and the support of all the staff and students. The overall championship and best parade was won by the Ruby House and Class 1 and 2 ‘Parachute Drill’ won the ‘Best Display’ award.

The audience was amazed and captivated by the teamwork and coordination of the Josephites who stole the show with perfectly timed demonstration exercises. 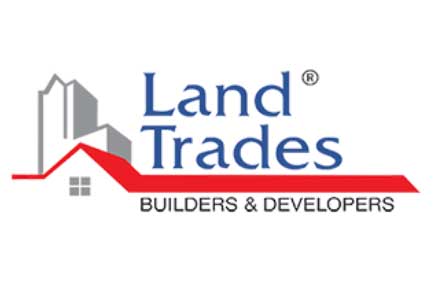