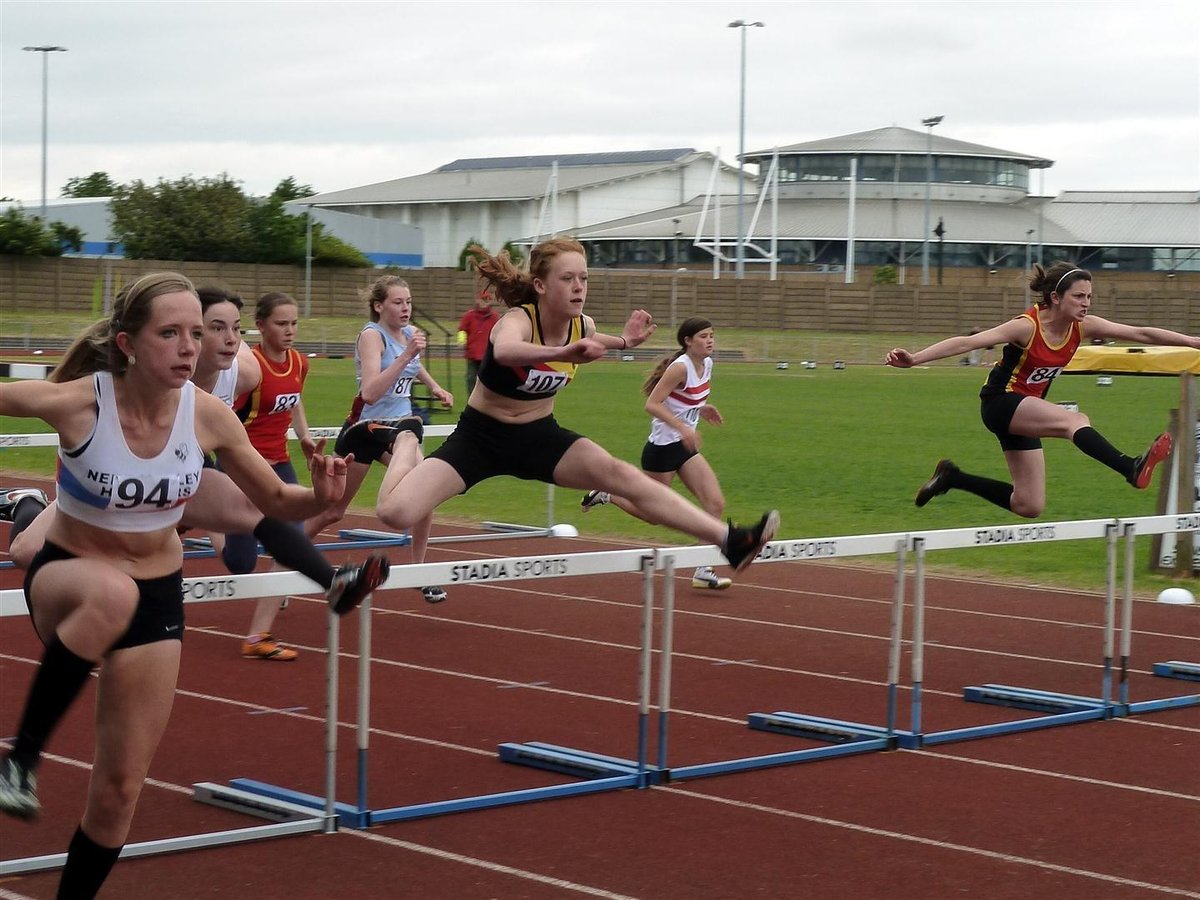 Representatives from Boston and the District Athletic Club cemented their second place finish in the East 1S of the North of England League in Game 3 of the series at Newark.

The game was originally scheduled in Boston but had to be moved to Newark when the Tommy Clay track was not up to standard for a championship game.

With just one game remaining, Boston and District AC will want to pressure Lincoln, Derby and Chesterfield with a final push for the 2022 League title.

The “Gold Tops” achieved four first places in competition A and maximum points in three events. Oliver Simmonds matched his personal best performance in the high jump, clearing 1.85m for a comprehensive victory.

Oliver added extra points in the difficult 110m hurdles when he crossed the finish line second in 18.9 seconds and contributed even more points with a 9.99m triple jump, which secured the second place in class B.

Louise Hirst took a complete victory in the women’s triple jump. After finishing fifth at the English Schools Championships two days earlier, Louise continued her consistent good form as she clocked 10.76m for a 20cm advantage over her closest rival.

In her final year as an under-17 athlete and developing consistency in a range of events, Louise also finished third in the long jump with a clearance of 5.02m. She claimed the same position in the 400 meter race, clocking 70.6 seconds.

Frances Nuttell was unchallenged in the 100m hurdles event, finishing with a time of 19.4 seconds.