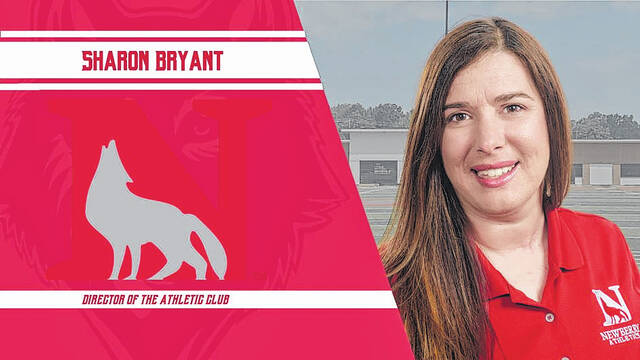 “Sharon has been an invaluable asset to Newberry College and the student-athletes,” said Lori Ann Summers, Vice President for Institutional Advancement. “Every Newberry College fan and donor has been in contact with Sharon at some point and knows of her dedication to Wolves.”

Bryant was hired in 2006 to work with the Athletic Club and has served in many positions to keep the athletics strong and growing. Since joining, the club has nearly 400 members, generated $3 million in revenue, and raised over $2.5 million to support specific teams. Bryant is also director of ticketing operations and manages fundraising events for the club.

Bryant graduated from Newberry College in 2011. She resides in Prosperity with her husband, Larry, and they have three children: Brock, 24; Katherine, 22 years old; and Makayla, 13.