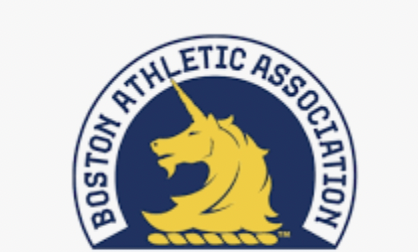 Burgess had to fight Newton’s Tubman on the tape, with Burgess barely edging out Tubman before crashing to the sidewalk from exhaustion, the BAA wrote in its press release.

Burgess is no stranger to winning. He was the 2018 BAA Middle School 1K Champion.

Charles Catching of Natick was 15th with Matthew Shuhy of Ashland 16th in 5:15.19 minutes.