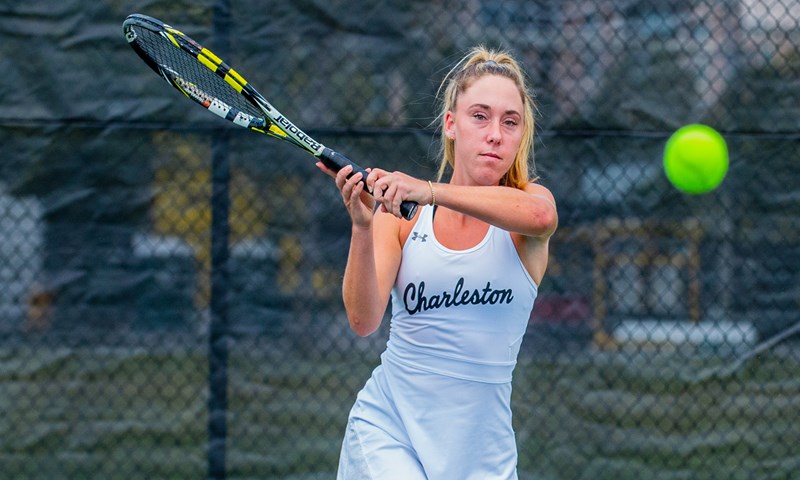 
Brown and Davis won their third straight No. 1 doubles match to help William and Mary defeat state foe Radford, 5-2. The duo beat RU’s Andres Silva and Demis Taramonlis, 6-2, as the tribe took the doubles point. Brown added a 7-5, 7-6 triumph in the singles lead.


Saric and Gurholt improved to 4-0 in double No.1s this season after dominating performances in team wins over Radford (7-0) and George Mason (7-0). The Tribe duo have gone undefeated in 12 straight games, shutting out Salma Loudili and Malin Falk of Radford, 6-0, and Hannah Yang and Paige La of Mason, 6-0.