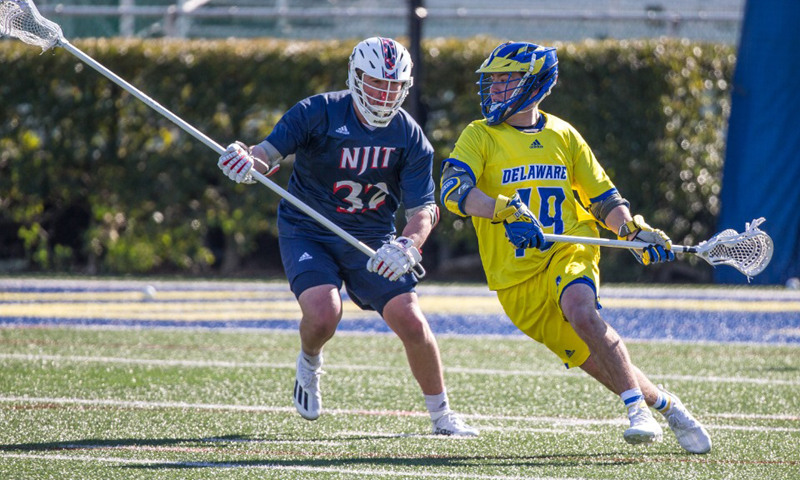 The CAA Pre-Season Offensive Player of the Year started 2022 firing on all cylinders, with nine points on six goals and three assists in his season opener. Robinson scored his six goals on six shots, leading Delaware to a 19-9 win over NJIT. The sophomore forward added a caused turnover and a ground ball as Delaware started the year 1-0.

In his college debut, Jones scored his first career goal to help Pride start the season 1-0. The goal proved vital as Hofstra beat Merrimack 8-7 in their first game of the season. The freshman offense had two shots in the contest, both on net, finding the back of the net just before the end of the first quarter.