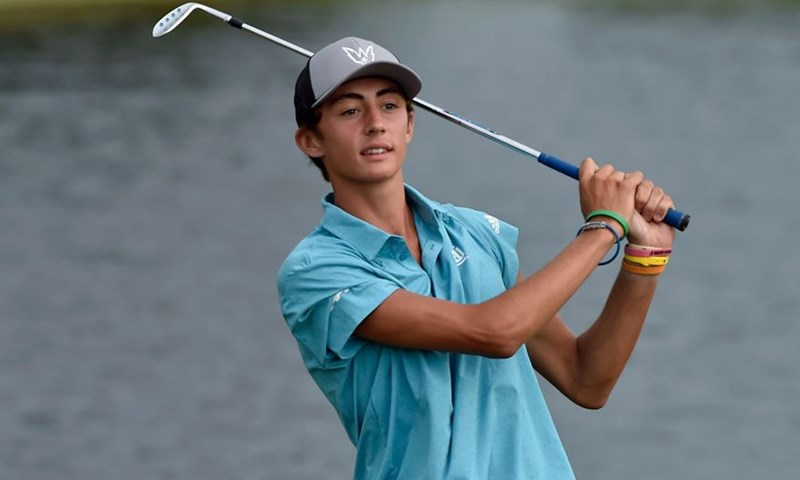 Isley finished sixth overall at Wolfpack Intercollegiate as the Seahawks finished fifth among 14 teams at Lonnie Poole’s golf course. The North Carolina junior dominated a pair of nationally ranked golfers on the course and parried 37 holes with 11 birdies, including four on Sunday as he moved up four spots in the final round to register a top 10. This honor is the second of the season for Isley.

Levy went 72-72-71 to tie for sixth place at Ruth’s Chris Tar Heel invite to North Carolina. The Swiss sophomore was even in the first two rounds of the event and 1 under Tuesday’s final round against a field that included 10 Power 5 programs. The Seahawks placed ninth as a team at Governors Club in Chapel Hil.

Notes for men
UNCW finished fifth and Elon placed 11e at the Wolfpack Intercollegiate… The Seahawks Walker Isley tied for sixth at 4 under, while the Phoenix Garrett Risner was 12 years olde at 2 cents.

Notes on women
Delaware closed the fall in third place at the UD Lady Blue Hen Invitational with Anna Kittelson and Christina Carroll in the top 10… William and Mary placed eighth at the Delaware event with Avery Thompson at the head of the tribe… monmouth won their home event with Paige Diecidue collecting medal honors… Hofstra was led by Cynthia Zhao while Pride finished third in the same tournament… North Carolina A&T placed seventh at the Chippewa Invitational in Michigan with Kennedi Lee tied for 10e … Victoria Levy LEDs UNCW with a sixth-place finish at 1 under as the Seahawks finished ninth on Ruth’s Chris Tar Heel invite.