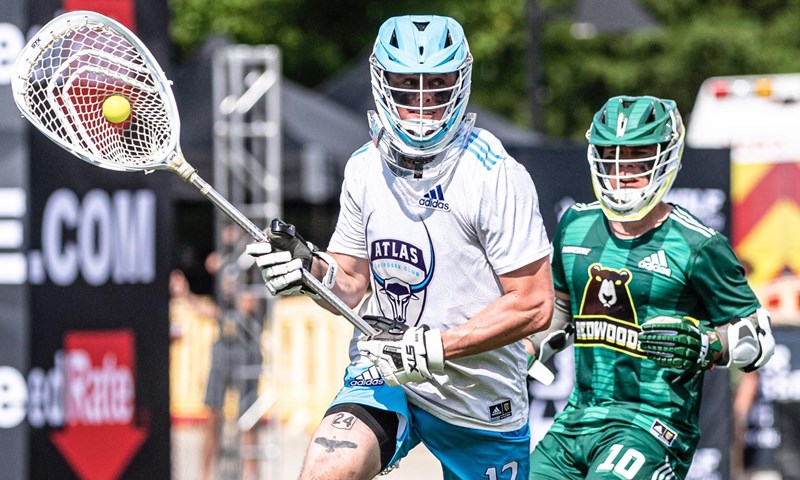 #CAALax in the PLL playoffs

Four Hofstra alumni, two former student-athletes each from Delaware and UMass, and one graduate each from Fairfield and Towson, are on the PLL playoff team rosters. Additionally, two former Drexel coaches and a former Fairfield coach hold ranks among the coaching staff.

The playoffs begin Saturday at noon, with second-seeded Chrome taking on seventh-seeded Chaos. On the Chrome are two CAA alumni, including former CAA Defensive Player of the Year Sean Sconone of UMass, who has 133 saves and a .540 save percentage this season. Brendan Kavanagha graduate of Hofstra, is also on the Chrome list.

At 2:30 p.m., third-seeded Archers LC will take on sixth-seeded Redwoods LC. Archers are trained by chris batestwo-time recipient of CAA Coach of the Year at Drexel, roster Will Manny formerly of UMass, and Frankie Labetti, a Fairfield alumnus. Manny ranks second on the team with 33 points, scoring 16 goals and registering 17 assists. Labetti went 19 of 51 and recovered nine ground balls during his rookie season. The Redwoods also have a former Drexel coach on staff, Chris Collinsin addition to the defender finn sullivan, who played collegiately at Hofstra. Sullivan has caused six turnovers and seven ground runs this season.

The final match of the first round will take place at 5:10 p.m. and will feature fourth-seeded Atlas LC and fifth-seeded Waterdogs LC. Towson’s Koby Smith and that of Hofstra Jack Concannon are on Atlas’ roster, while a pair of Delaware alumni Matt DeLuca and former CAA Offensive Player of the Year Charly Kitchen are on the Waterdogs, coached by former Fairfield head coach Andy Copelan. Concannon has 125 saves and a .550 save percentage on the year, while DeLuca has made 44 saves, posting a .440 save percentage. Kitchen recorded his first professional goal earlier this season, while Smith recorded five points, 11 rushes and three turnovers during his rookie campaign.

All three first-round matches can be seen on ESPN+. The winner of Atlas LC and Waterdogs LC will take on top-seeded Whipsnakes LC on Sunday, September 11 at 3:30 p.m. The winners of each of the other two round one matches will advance to face off at 1 p.m. before the second semi-final on Sunday.

A strong end to the season for Worcester Athletic Club veterans