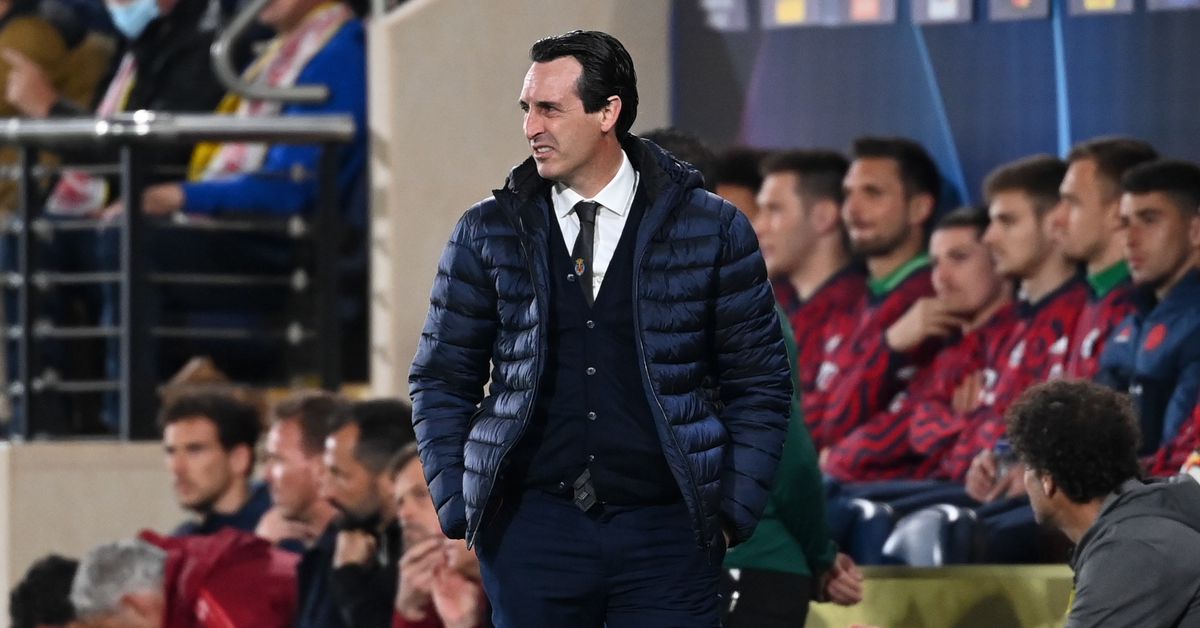 It was another historic night for the Yellows, who have one foot in the semi-finals before their trip to the Allianz Arena on Tuesday night.

And with such a big opportunity on the line, the question has become whether Emery should rest the players for that second clash with Bayern just days away.

Villarreal are at serious risk of missing out on Europa League football for next season amid a poor run domestically.

But at this stage of the season, having established a first-leg lead, Emery is putting his eggs firmly in the Champions League basket.

“The team is impatient, you are already preparing the team for the whole season and managing the effort,” he said in his pre-match press conference ahead of the Athletic Club clash.

“We are going to need alternatives compared to Wednesday. It is necessary to manage the efforts and the losses, to which are added the losses of Pau, Boulayé or Alberto.

Pau Torres’ injury, in particular, will be a big concern, with the defender putting in a superb performance against Bayern,

Meanwhile, Alberto Moreno is out long-term and Boulaye Dia has missed the Bayern squad.

There are also question marks over Juan Foyth for the Athletic Club clash this weekend, and the full-back should be rested.