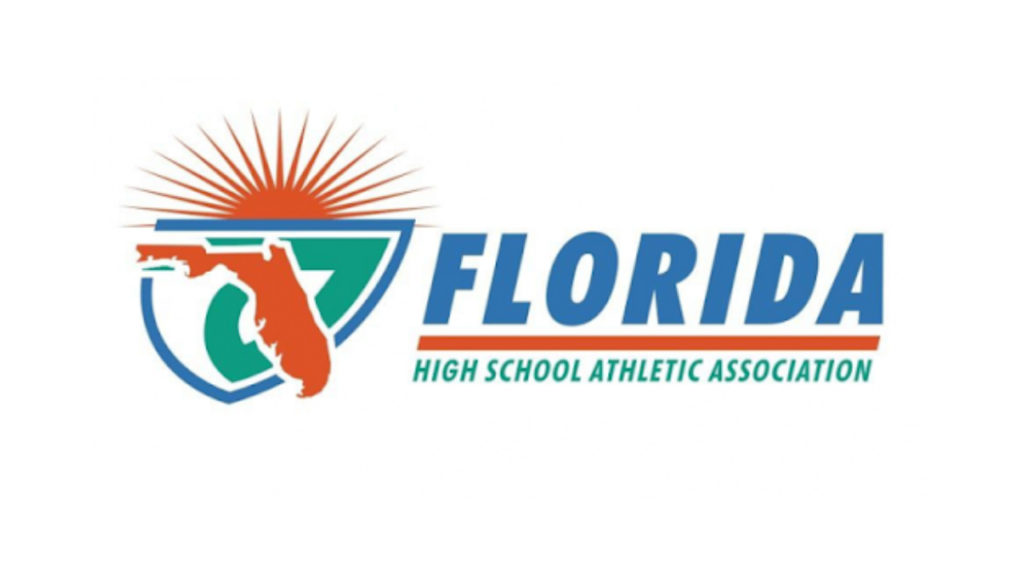 On Friday, FloridaHSFootball.com reported that Tomyn, who will retire in June, will not support a plan that would add a ninth classification by placing the state’s largest counties in a four-class metropolitan division. The remaining 59 counties in the state would be divided into five classes for suburban and rural schools.

Tomyn’s rejection of the plan came with the release of FHSAA’s agenda for its February 27-28 board meeting. The agenda included Tomyn’s recommendation which stated that “the Executive Director does not approve the proposal as written and approves the continuation of the work of the Sporting Directors’ Advisory Committee to review the classification”.

In January, the FHSAA Athletic Directors Advisory Committee voted 8 to 7 in favor of the metro/suburban plan. The actual motion the ADAC voted on was to do not approve the split.

Tomyn’s opposition does not kill the plan, which could still be voted on at the next meeting. If the 16-member council approves, the new alignment will go into effect in 2022.

The most densely populated counties in the state are: Duval, Seminole, Orange, Hillsborough, Pinellas, Palm Beach, Broward, and Miami-Dade.

In 2021, six of the eight state champions were from metropolitan areas:

The only suburban state champions in 2021 were Venice (8A) and Madison County (1A).

If the plan is approved, classifications would still be determined by school enrollment.

Athletic Club vs Real Sociedad: What you need to know about the Basque derby