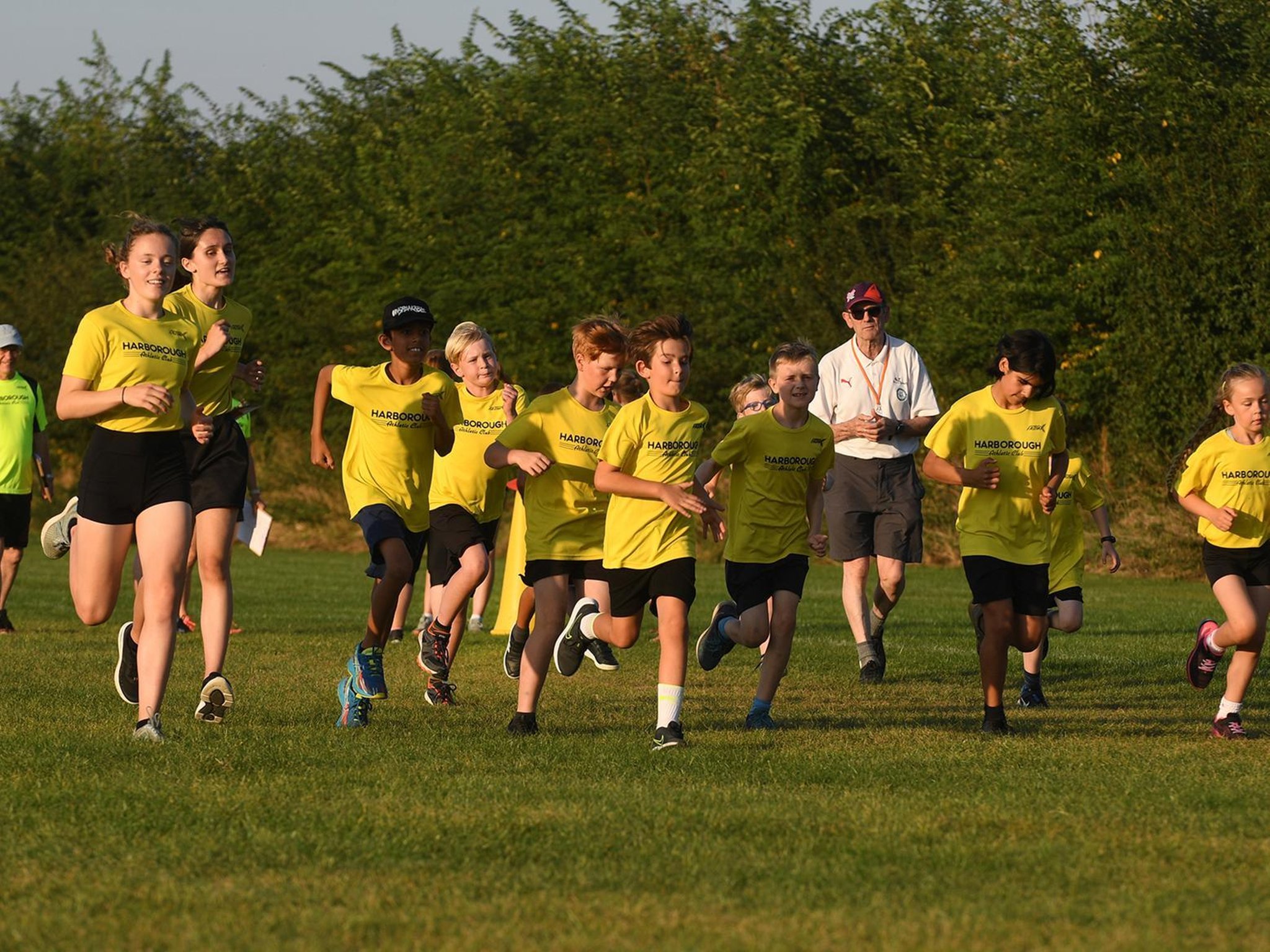 The Booming Harborough Athletic Club was bolstered by a donation of £ 410 from Taylor Wimpey East Midlands.

The money was given to the Market Harborough-based organization to celebrate Team GB’s thrilling success at this summer’s Olympic and Paralympic Games in Japan.

The homebuilder has pledged to donate £ 10 for every gold the GB team wins at the Tokyo Olympics.

The Booming Harborough Athletic Club was bolstered by a donation of £ 410 from Taylor Wimpey East Midlands. Photo by Andrew Carpenter.

The British stars returned home with 22 remarkable gold medals, resulting in a pledge of £ 220.

And while the GB team won an incredible 41 gold medals at the Paralympics, Taylor Wimpey nearly doubled her donation to £ 410.

“But this year we cheered them on a little harder, hoping for gold medals for them and extra funds for us!”

He added: “We are very grateful to Taylor Wimpey for his generous support at the club.

“We will spend the donation to improve the equipment our junior athletes use.

“Who knows, one day one of them might become a member of Team GB! “

Olivia Peters, Director of Sales and Marketing at Taylor Wimpey East Midlands, said: “It has been great supporting the GB team athletes at the Olympic and Paralympic Games and we are all incredibly proud of their success.

“We are delighted to hear that the donation will be used to support the junior members of the Harborough Athletic Club and inspire them to pursue their athletic dreams.”

Founded in 1984, the Harborough Athletic Club has over 200 members, including a growing junior section of 70 to 80 aspiring young stars.