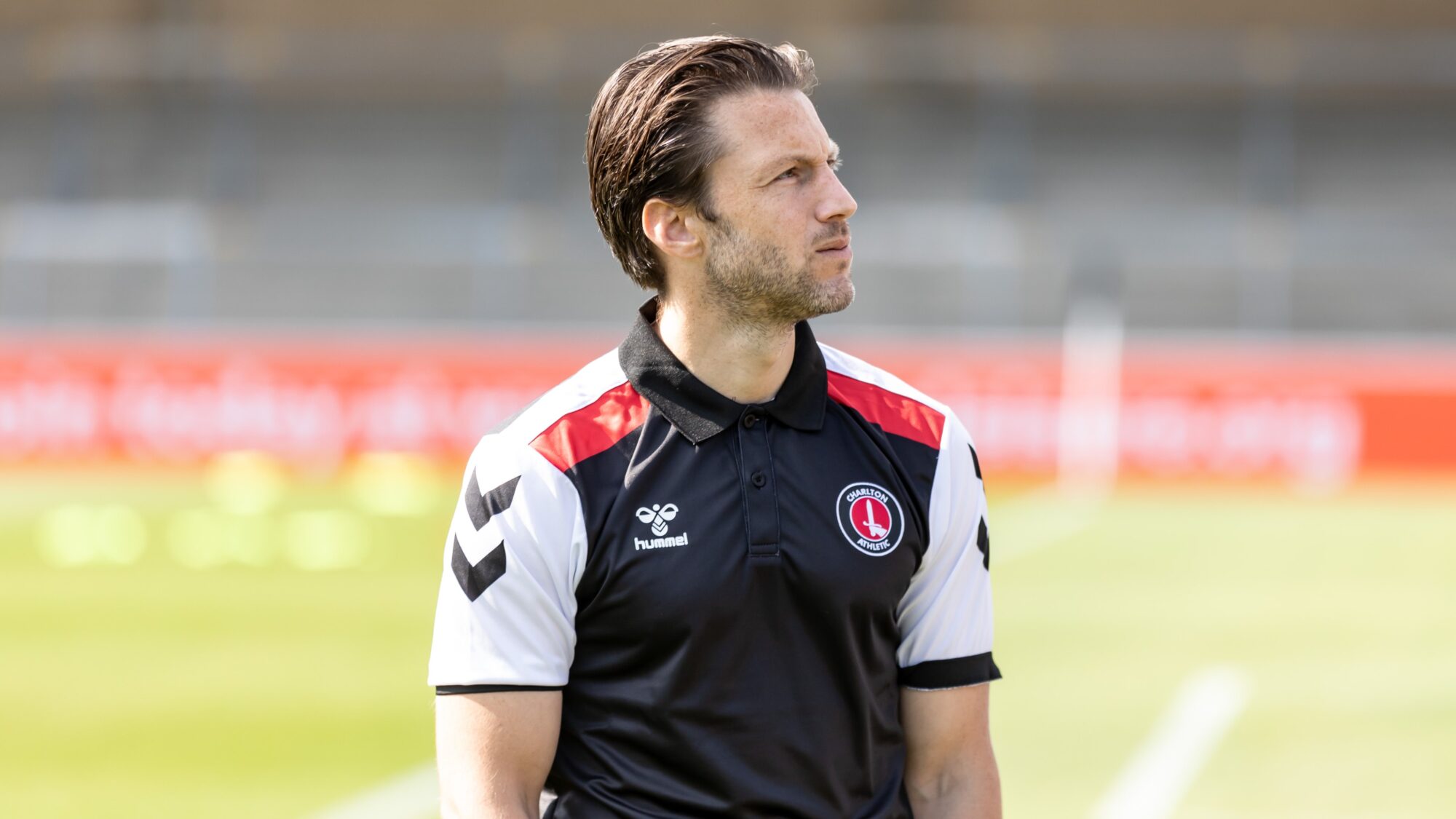 Nigel Adkins has made six changes to the squad beaten by Cheltenham Town as the Charlton boss looks to face his alarming start to the league campaign.

Nottingham Forest player Harry Arter will make his Addicks debut as he enters a squad that sees Adkins switch rosters and give Pape Souare his first start for the club. Jonathan Leko is in the starting XI for the first time since returning to SE7.

Club captain Jason Pearce will make his first league start of the campaign as he makes the final three alongside Sam Lavelle and Akin Famewo.

Souaré will play on the left, Chris Gunter passing to the right-back and Adam Matthews giving up completely.

Arter will operate in the central midfield, where George Dobson also returns to the side. Albie Morgan falls to the bench, while Charlie Kirk and Diallang Jaiyesimi are both left out of the day’s squad.

Conor Washington will start alongside Stockley, with Leko playing either just behind the top two or under the top three.