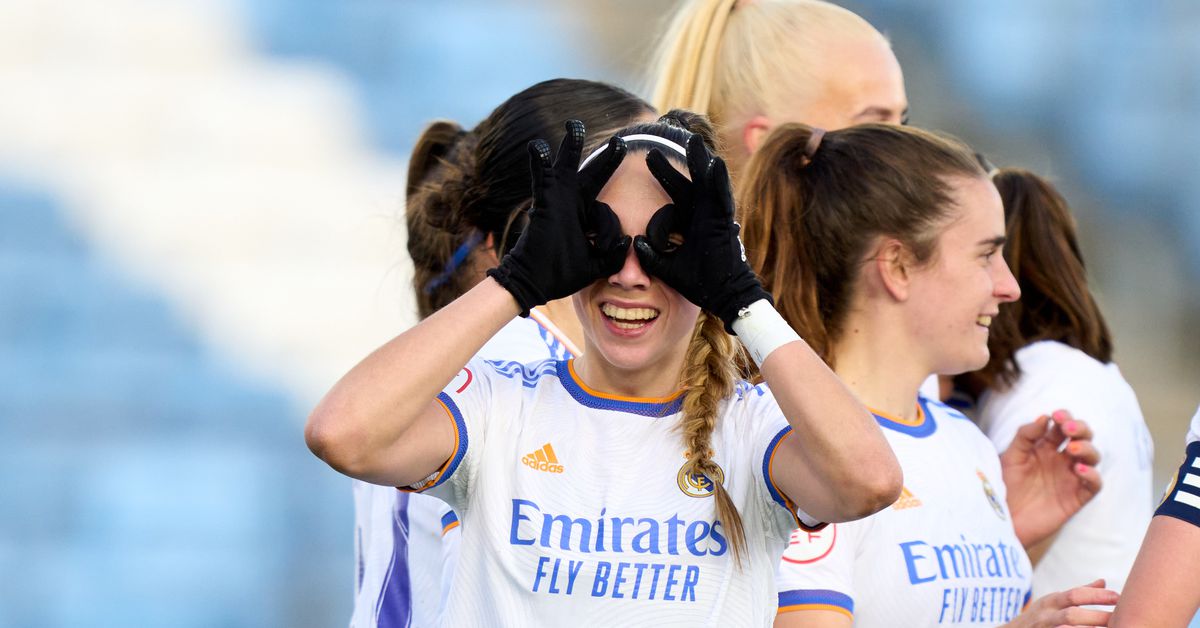 Las Blancas and Athletic Club both turned to their direct options in the opening minutes. As the game wore on, Real Madrid dominated possession and tried to break through their rivals’ compact defence. Athletic Club continued to turn to Lucia Garcia and Ane Azkona, who were fleeing the back shoulder of the defence.

Real Madrid had the best of possession and more chances, but Athletic’s threat on the counter was a constant reminder that even though they didn’t have much of the ball, they could strike fast. Neither team was able to capitalize on the half chances they created and the teams entered the break locked in a scoreless draw.

Athletic Club created much more danger than Las Blancas at the start of the second half. Real Madrid struggled to maintain the possession dominance they had in the first half and Athletic Club were better able to play through Las Blancas’ defence.

Las Blancas was more clinical and grew in the second half. Athenea del Castillo took advantage of a bad back pass and opened the scoring. Substitute Nahikari Gracia secured the result with a brilliant chip shot.