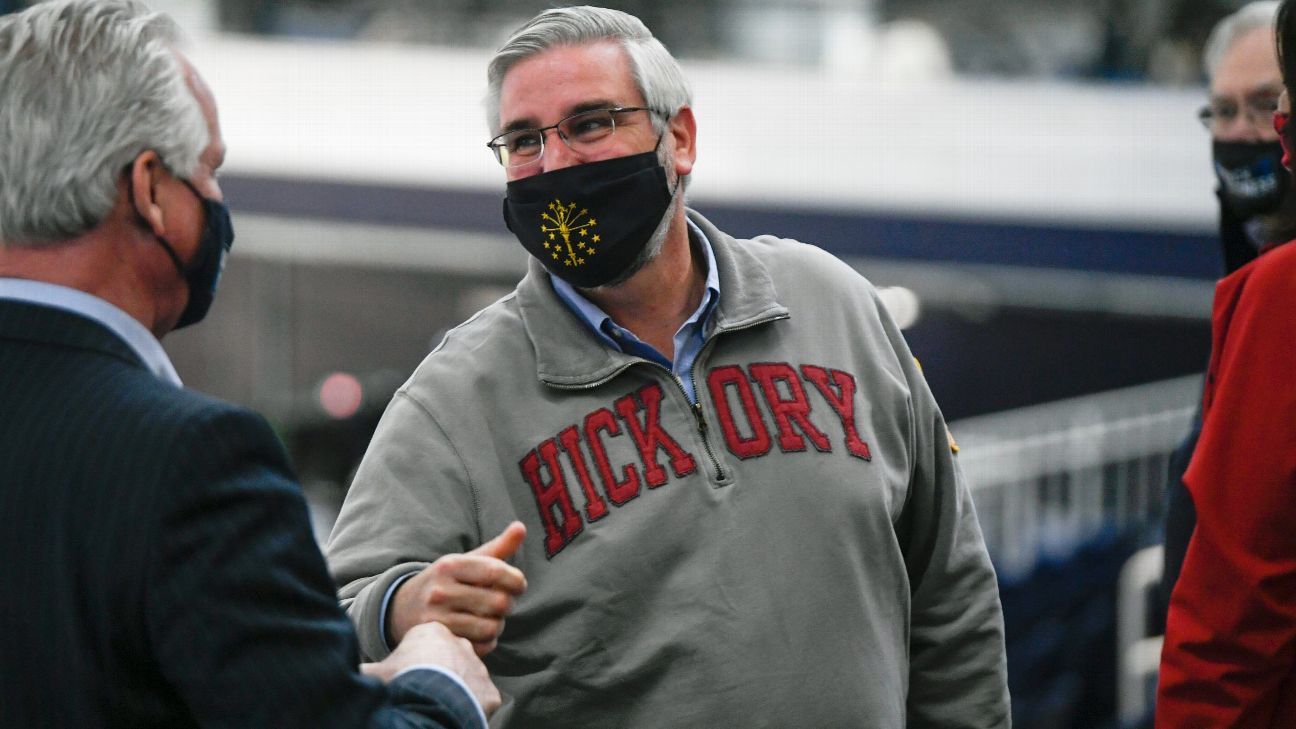 INDIANAPOLIS — The Indiana High School Athletic Association on Wednesday welcomed Republican Gov. Eric Holcomb’s veto of a bill banning transgender women from participating in girls’ school sports after the association previously refrained from taking an explicit position. on the proposal.

IHSAA Commissioner Paul Neidig expressed reservations that the proposed legislation only addressed “single sex and the grievance process”. He added that IHSAA’s longstanding gender policy already provides “the flexibility to assess competitive advantage in each unique case,” although the association has not had transgender girls finalizing a asks to play on a girls’ team.

“Protecting the integrity of women’s sports is a noble cause. That said, the specific language included in HB1041 does not adequately address all of the issues that need to be addressed,” Neidig said.

Holcomb pointed in his veto letter to the policy of the IHSAA, which he said “is unable” to provide a consistent statewide policy for what he called “the ‘Equity in K-12 Sports’.

Indiana lawmakers have said they plan to override the governor’s veto, which could happen as early as May 24.

The bill’s Republican sponsors said it was necessary to protect the integrity of women’s sports and opportunities for girls to earn college athletic scholarships, but did not highlight any cases in the state. where girls were outclassed by transgender athletes.