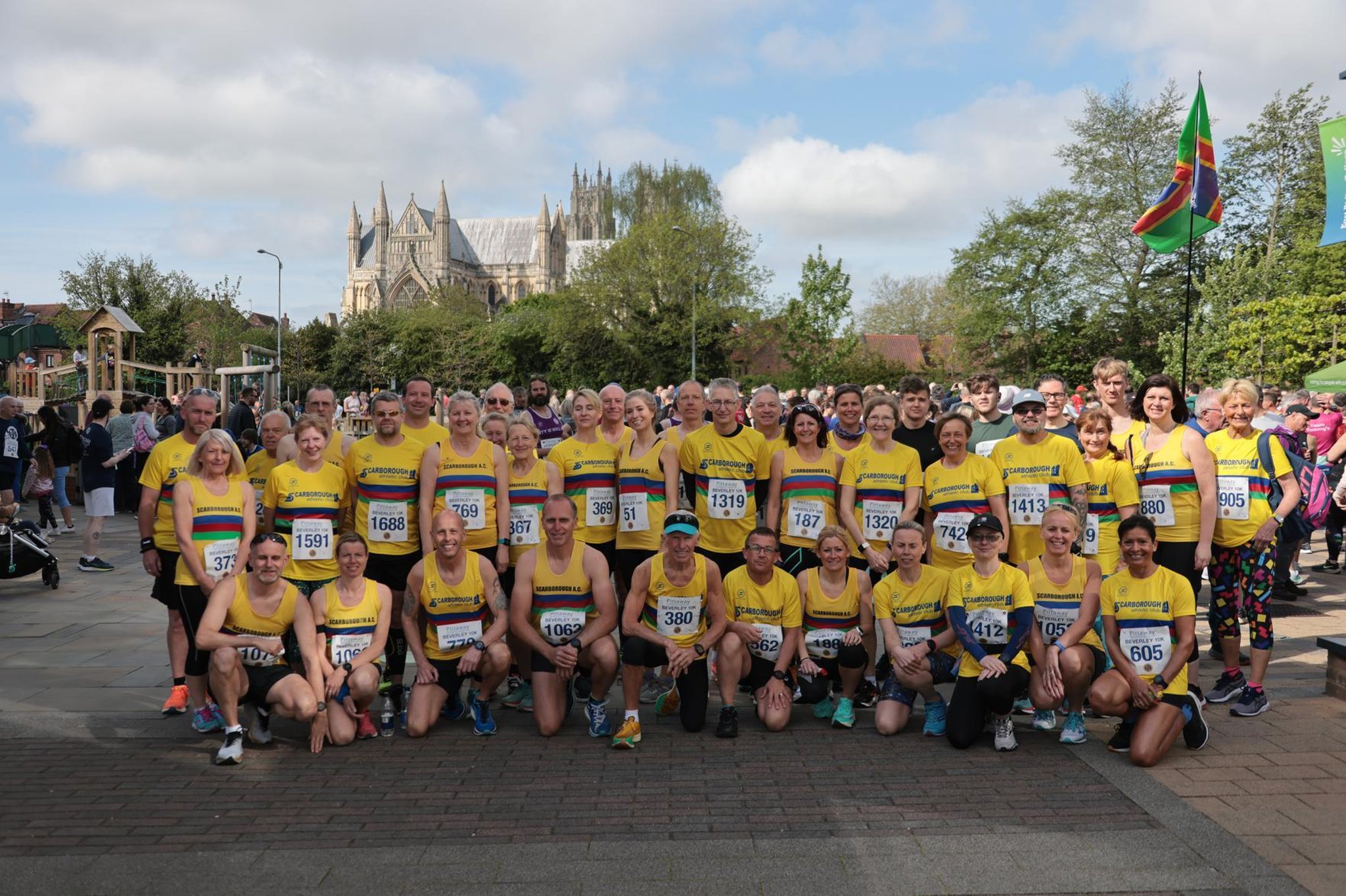 By Kara J. Rosati On May 11, 2022
Share
Scarborough Athletic Club members at the Beverley 10k

Fay Hethershaw led the club women in 45.50 and was second in the over-50s.

For a second week in a row, a junior from the club finished first in the overall club standings.

Nicola Doody led the club’s women after finishing eighth in the overall women’s ranking and third in the over-55s.

Pauline Elliott was the club’s first home in 26th out of 94 women overall and fifth in the over-40s.

The club’s three Women Over 70s were back in action and had another 1,2,3 finish, Lesley Bayes leading Patricia Keenan and Mary Slater. Alan Keenan was the first Over-75.

Three members of the club took part in the Dalby Forest Parkrun.

Pete Northedge was the first Over-75 for the first time after a recent birthday. Mitchell England finished third 11-14.

Harry Whitehouse was the only member of the club at Whitby Parkrun and finished 68th overall on 96 and first Over-70.