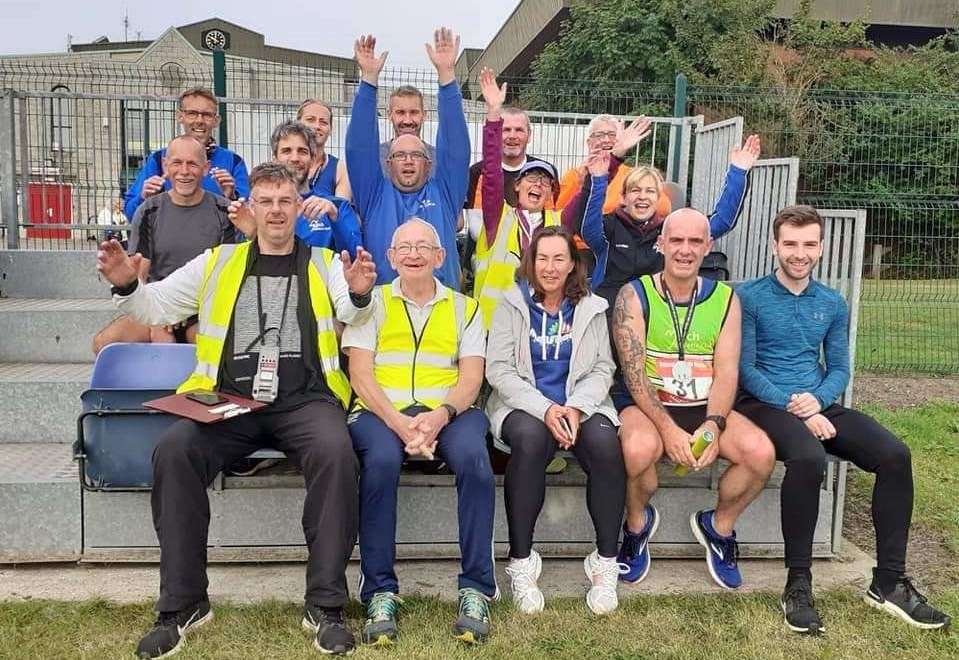 March Athletic Club runners made their way to Round Norfolk Relay this weekend.

Two teams entered the grueling race, which made a comeback after being called off last year.

The riders started and finished at King’s Lynn, with the shortest stage at 5.49 miles and the longest at 19.67. A bike rack was needed due to night runs.

Elsewhere, March runner Geraldine Larham completed the Chester Half Marathon in 1:36:04, making her the second fastest in her age group.