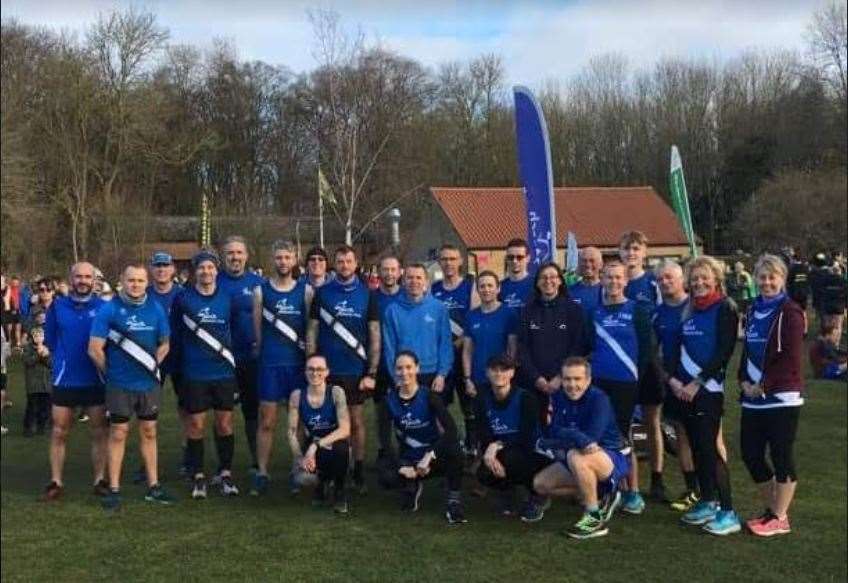 Mars Athletic Club traveled to Hunts AC for the third winter race of the Frostbite League.

In March, 31 seniors and 11 juniors took part, with the latter group engaging on a 1.5 mile track. They had a great day and finished in seventh place.

This kept the youngsters in 10th place in the league.

The first house was Luke Cumbridge, with his time of 9:42 seeing him cross the line in eighth place overall.

Sacha Bland was again the fastest girl in March at 13:54.

Andy Cole was the fastest among the seniors, finishing his race in 32:47 for a very respectable 35th place.

Kanina O’Neil was the fastest lady of the month for March after crossing the 34:55 line.

The senior pair entered the race just after being honored at the club’s annual awards show.

After the end of the Frostbite race, March had secured a ninth place to move up to 10th place overall.

Elsewhere, Mike Blackledge traveled a little further to compete in the Milton Keynes Winter Half Marathon.