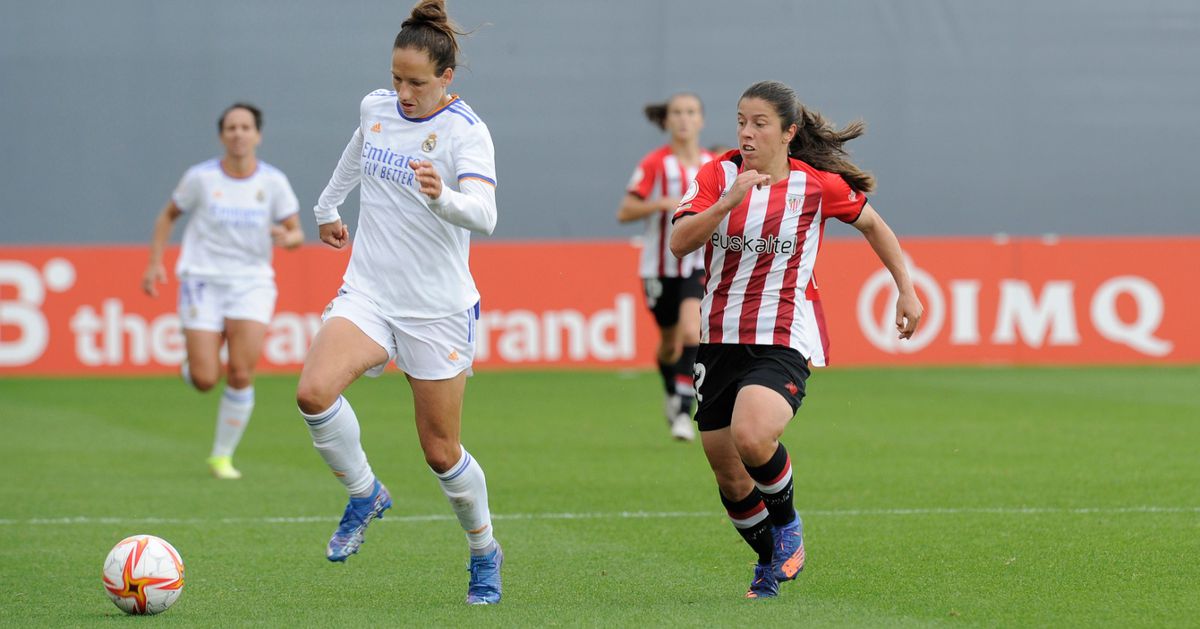 Real Madrid Femenino continue to fight in Primera Iberdrola in a 2-0 loss to Athletic Club de Bilbao. The team have not won in their first five matches and have yet to score a goal other than an own goal.

Las Blancas opened the game on the front foot. Athletic Club struggled to deal with Real Madrid’s press early on, which led to various transition opportunities. Despite some of the positive signs early on, Athletic Club created the most dangerous chances and would have taken the lead had it not been for a last-ditch defense.

Real Madrid‘s problems continued in the second half. Las Blancas managed to pass the ball in the back, but when it was time to progress down the pitch, the offense spat and gave the ball away. Athletic Club opened the scoring in the 64th minute. They got the ball back in the final third and Peke was fed on goal. She stuck the ball in the bottom corner.

Real Madrid Femenino are back in action on Wednesday. Las Blancas will kick off their UWCL group stage campaign against WFC Zhytlobud-1 Kharkiv. The game will begin at 12:45 p.m. EST.