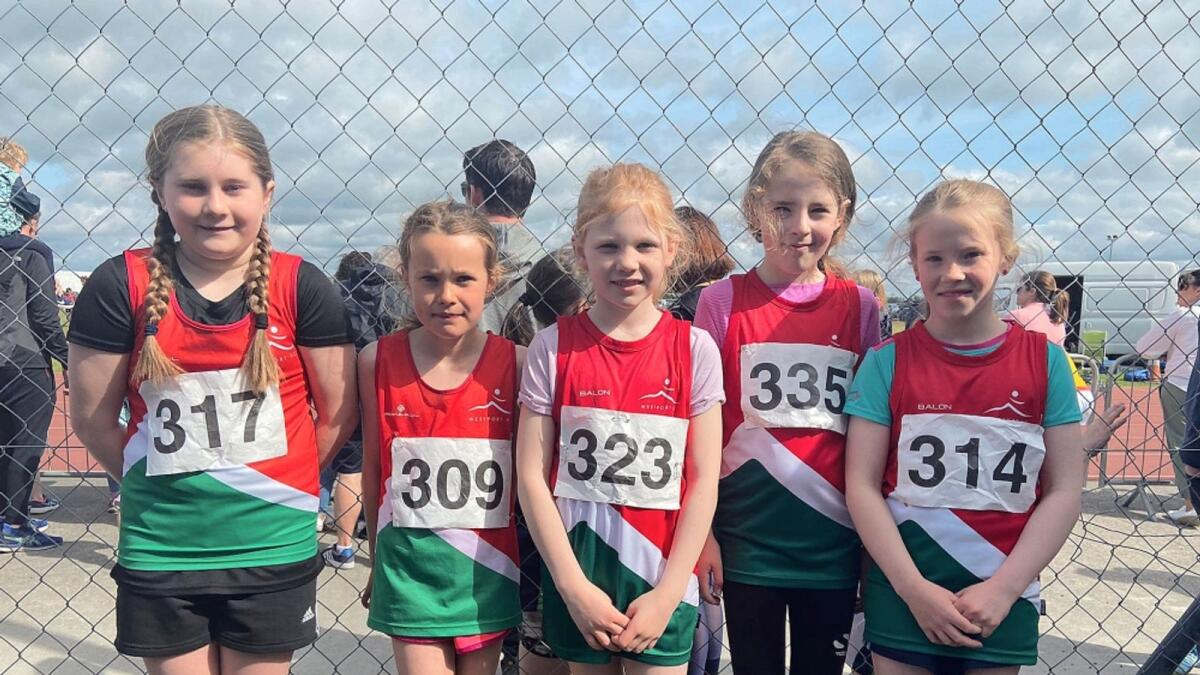 A huge thank you to all the kids, coaches and parents involved. A special mention to the parent who came to help us even though their children were not running and to the others who swept the long jump pit run up and touched it all.

A very special thank you to Lisa Clarken who coordinated the whole day and to everyone who supported her.

Every athlete performed very well and made the club very proud.