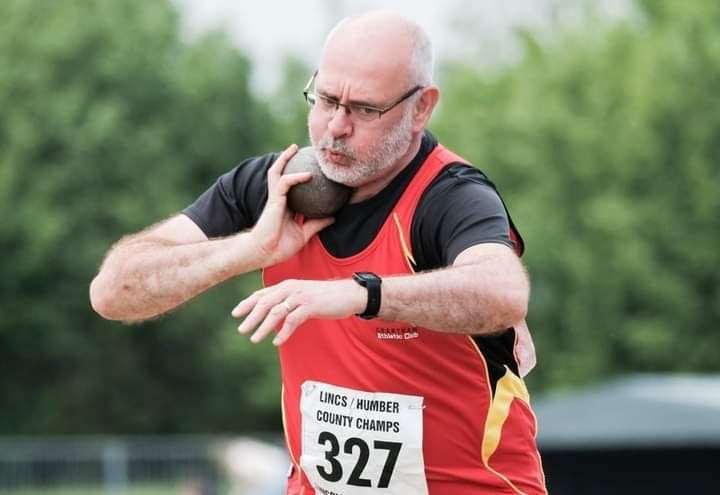 Members of Grantham Athletic Club do well in County Championships

Across England, the May weekend has been defined as the weekend of the County Athletics Championships in the country where 14 athletes from Grantham Athletic Club competed in almost 40 athletics events at the Lincolnshire Championships and Humberside or neighboring Nottinghamshire and Derbyshire Championships.

Some notable performances over the weekend included a set of families competing for the club.

One of the club’s newest athletes, Hattie Newton (U15G) competed in six events over the weekend, including a best of second place in the javelin, a new event for Hattie.

And finally, Malcolm Fenton (U65) won two county titles (and club records) in veteran men’s throws. These two new county titles are believed to be Malcolm’s 96th and 97th county titles, won in many decades of competitive athletics. Next year then for the ton!