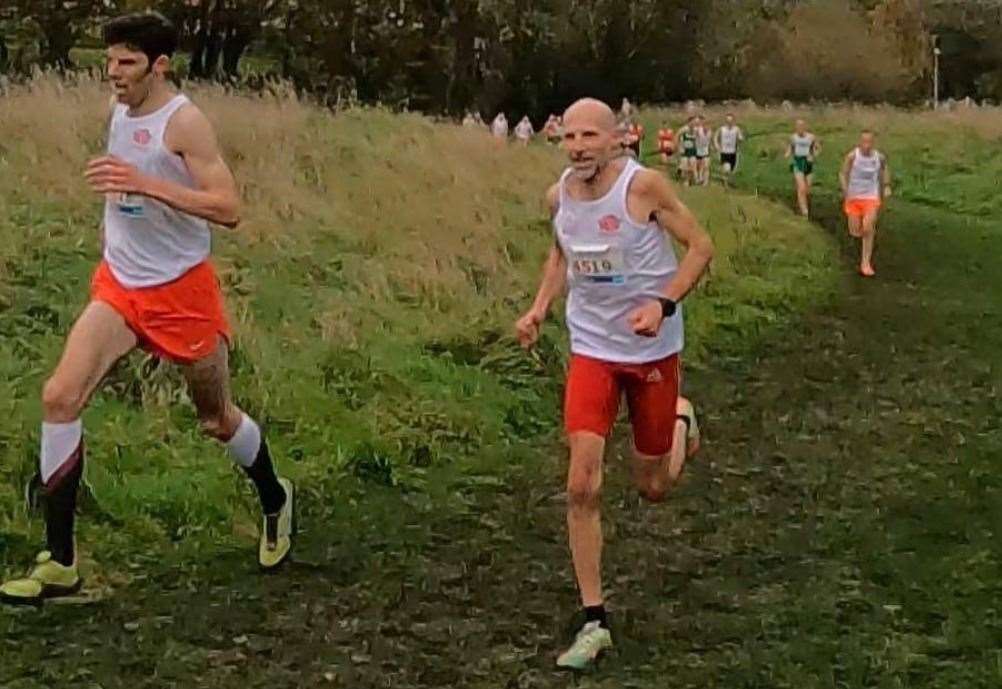 Newark Athletic Club runners have competed in several events, with three from the club being selected to represent other teams.

He finished fifth overall in the event and was the first English rider in the V40 and V45 classes over the 8km distance.

At the NCAA West Coast Championships in Seattle, Ed Buck ran a 29-28 time over 10k which allowed Buck to place 42nd in the race.

Conor Pacey represented the RAF at the British Cross Country Challenge in Milton Keynes and was third runner for them.

The rest of the Newark Athletic club traveled to Corby where they competed in the North Midlands Cross Country League.

Ed Macintyre came 10th in the under-13s while Tom Marshall was the first man to cross the line for the club in 24th over the 10k distance.

He was followed by Leigh Marshall in 31st, while Dan Wheat in 57th and Oliver Crampton finished 85th for the club.

The Newark Athletic Club said it was looking for new runners to join the club.

Anyone aged 15 and over who is committed to improving their performance, please contact us.