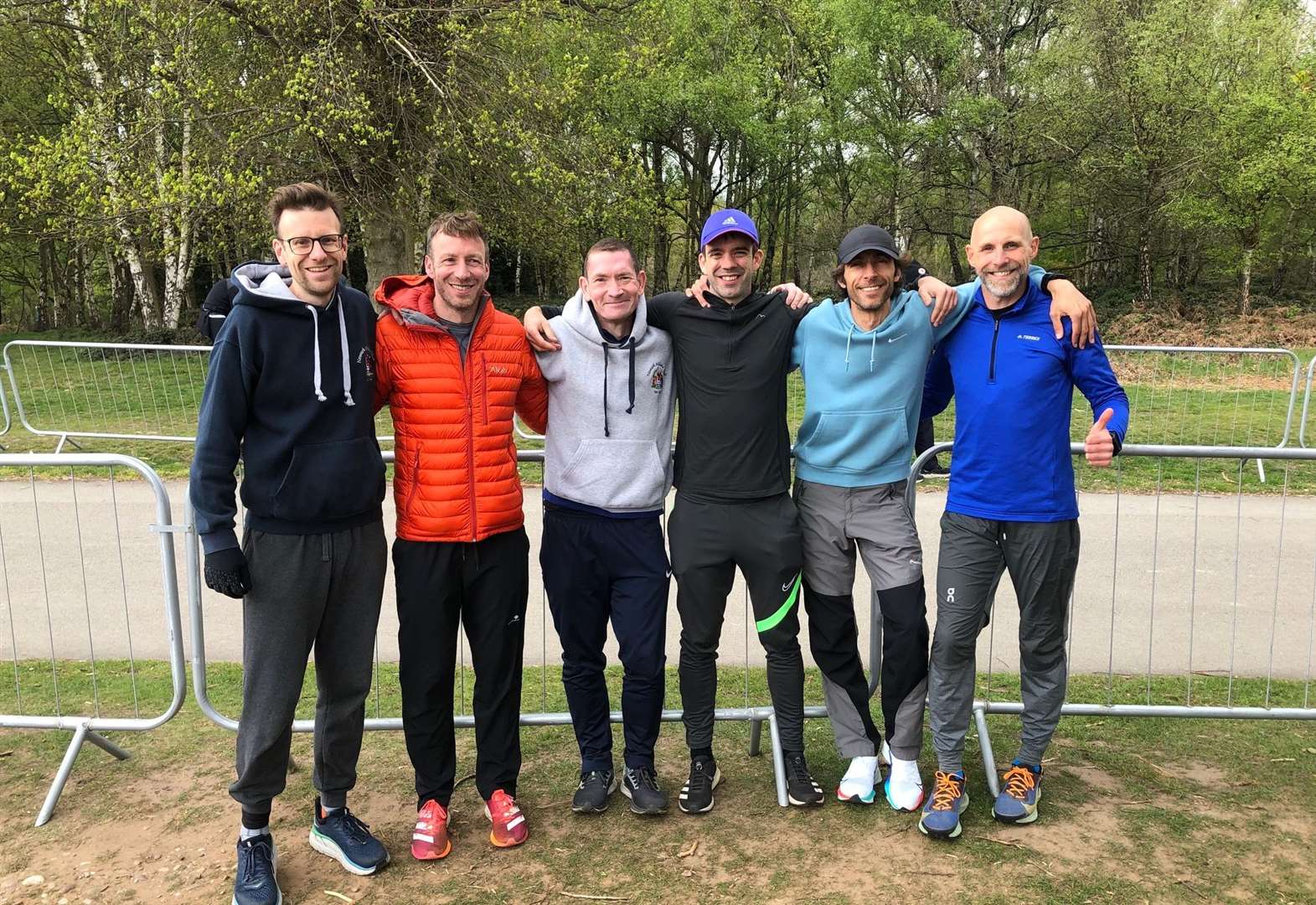 Newark Athletic Club was ranked in the top ten on its debut in a national road relay competition.

The format calls for six people each to complete a 5km loop over a challenging, hilly course.

After Gregory’s impressive step, fending off the challenge of many traditionally strong teams, David Robinson and then Dan Wheat took on the responsibility of keeping Newark in the race for the top ten.

With the field beginning to expand, it was left to the reliable Adrian Dix and reborn Tom Marshall to lead the team home in a supremely creditable eighth position.

Team Principal Damian Davies said, “With the number of junior, senior and veteran athletes vying for regional and national honors, Newark AC’s reputation is increasingly recognized as a strength. with which to reckon.

“Supported by the coaches, committee and volunteers, along with the newly built facilities at the YMCA, it looks like the future of the club is in good shape to bring many more successes to the city.”