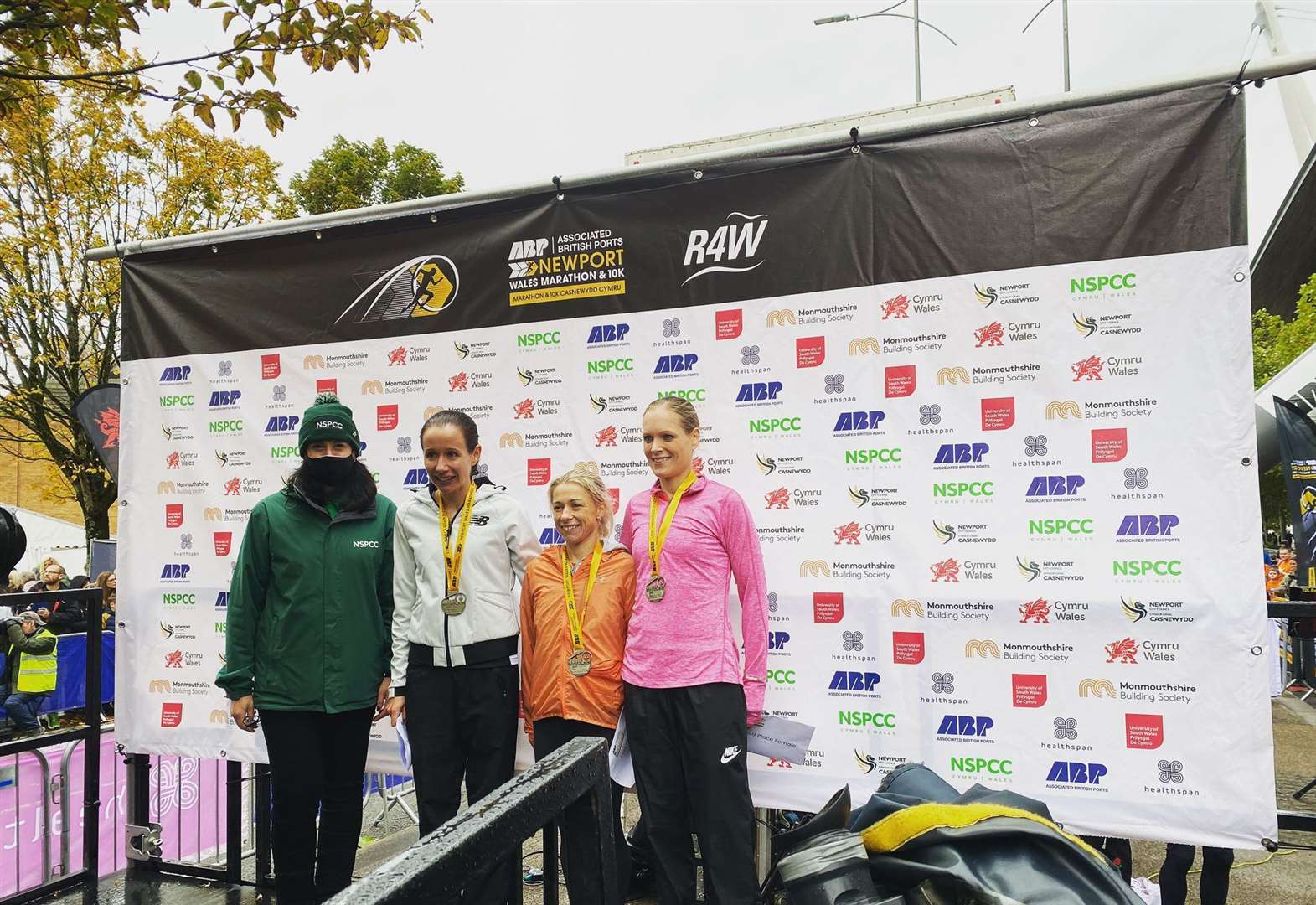 Newark athlete Rebecca Gallop lived up to her name and convincingly won the Newport Marathon in wet and windy conditions, breaking her course and club record.

Gallop’s 02-44-07 arrival in Wales improved his previous best time at the Cheshire Elite Marathon in April by almost two minutes.

After the race, Gallop’s Newark Athletic Club coach Bill Taylor said that based on the evidence from this race, a time in the 2-30s would be likely in the years to come, with the potential for international competition. .

The future certainly looks bright for the Newark athlete as 2022 approaches.

Kimberley Etherington-Bates ran at the pace of Liverpool’s 5km Rock ‘n’ Roll to set a season record of 23-17.

Lewis Hopkinson of Newark topped his age group (40 veterans) in the Beachy Head Marathon and 10K this weekend. Its time is to be confirmed.