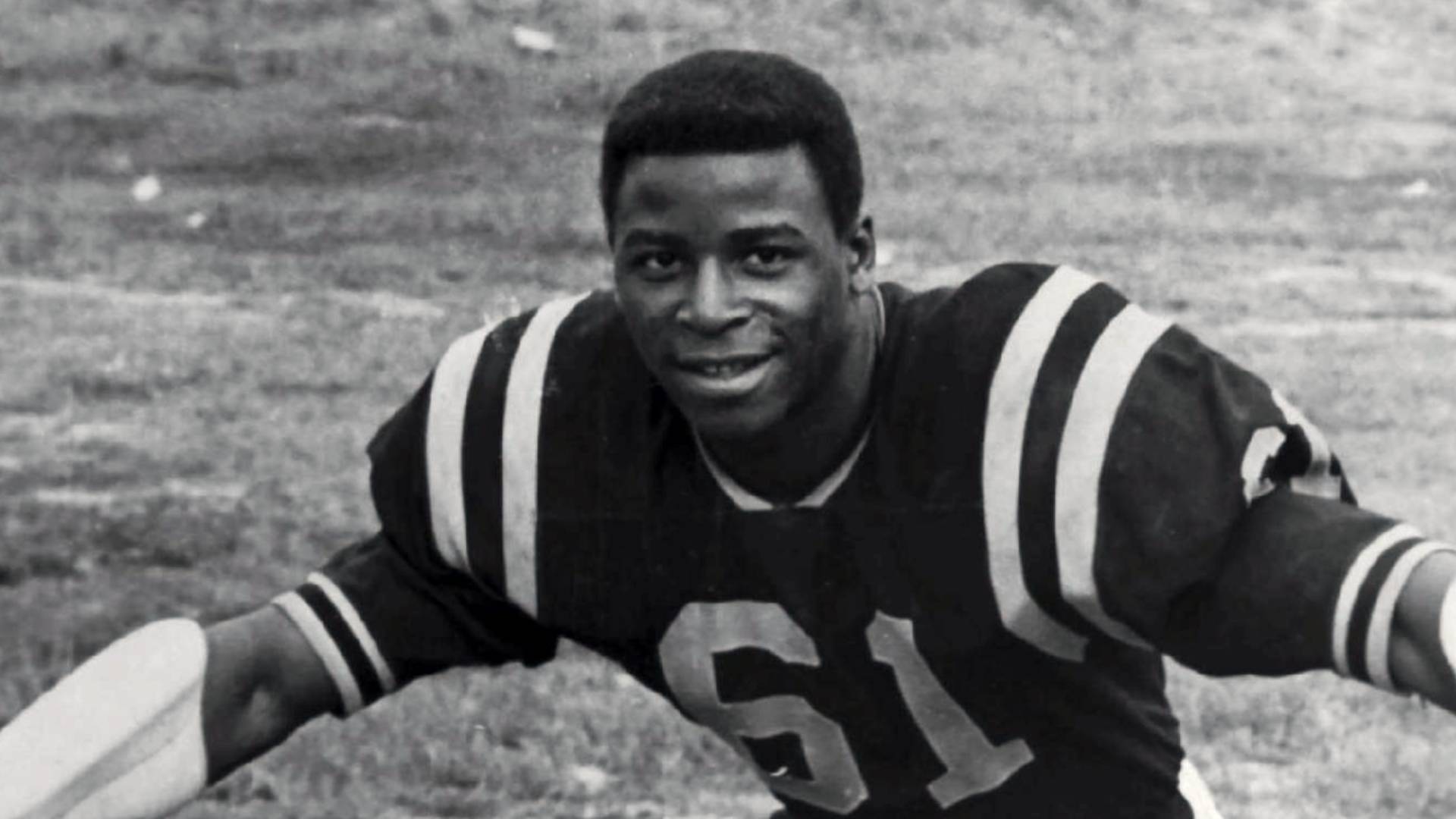 When it comes to school spirit, Ernie Hamilton has plenty of it. The problem is that Beck High School, his all-black alma mater, has been gone for 50 years.

Beck is one of five all-black high schools that ceased to exist after Greenville County was incorporated in 1970. For Hamilton and his classmates, losing their high schools meant losing a part of themselves. And for decades, that meant no going back to basics, no chance to walk down the halls and reminisce.

However, in 1991, Hamilton and representatives from all five schools planned what would become the Piedmont Athletic Association Hall of Fame (PAA HOF), a group that celebrates the athletic achievements of students at those schools. Since then, the Hall of Fame has inducted nearly 250 people.

Hamilton, an outstanding athlete, went on to play football at Michigan State before becoming the first black man hired by the 13th Circuit district attorney’s office as an investigator. He then earned his law degree from the University of South Carolina Law School and continued to work for the attorney’s office as a prosecutor until entering private practice. Hamilton continues to practice law in Greenville and remains a guiding force for the PAA HOF, serving as a public relations representative.

“It’s history, it’s something we do,” Hamilton said. “Look at all the wonderful memories we have.”

The PAA HOF does not only include former players. A number of coaches and supporters are members, such as Joe Mathis, who was a football coach at Sterling High; Eddie Jones, football coach at Washington High; and James Floyd, football and track and field coach at Beck High.

In the interest of keeping the memory of these schools alive, organizers in 1996 established an annual Hall of Fame Banquet and All-Star Basketball Game that brings together some of the best student-athletes from their senior year of high school. in schools in Greenville County. The organization is planning a banquet on March 12 this year, but COVID-19 considerations may put it on hold.

“Hearing about the joy (of the game) would bring tears to your eyes,” Hamilton said.

Hall of Fame inductee Abbie Collins was active in several sports at Washington High in the 1960s. She played basketball, track and field, softball, and captained her cheerleading team. She graduated from Washington in 1968 and thought her high school days would be just a memory – until the AAP.

“I didn’t know there would be an association,” she said. “We didn’t know we were making history.”

Collins is now a member of the organization’s board of directors and enjoys keeping the memories of her school alive. And some who show up to the banquet, she says, haven’t seen each other in over 50 years.

After high school, Collins earned an associate’s degree from Greenville Tech and a degree from Cecil’s Business School (now South College-Asheville Campus) in marketing and finance. She then worked in real estate and as a wedding and home designer; his work has been featured in several local publications.

As for Hamilton, his most recent honor was being inducted into the Greenville County Schools Hall of Fame as part of the Class of 2021.

“It was an interesting race,” said Hamilton.