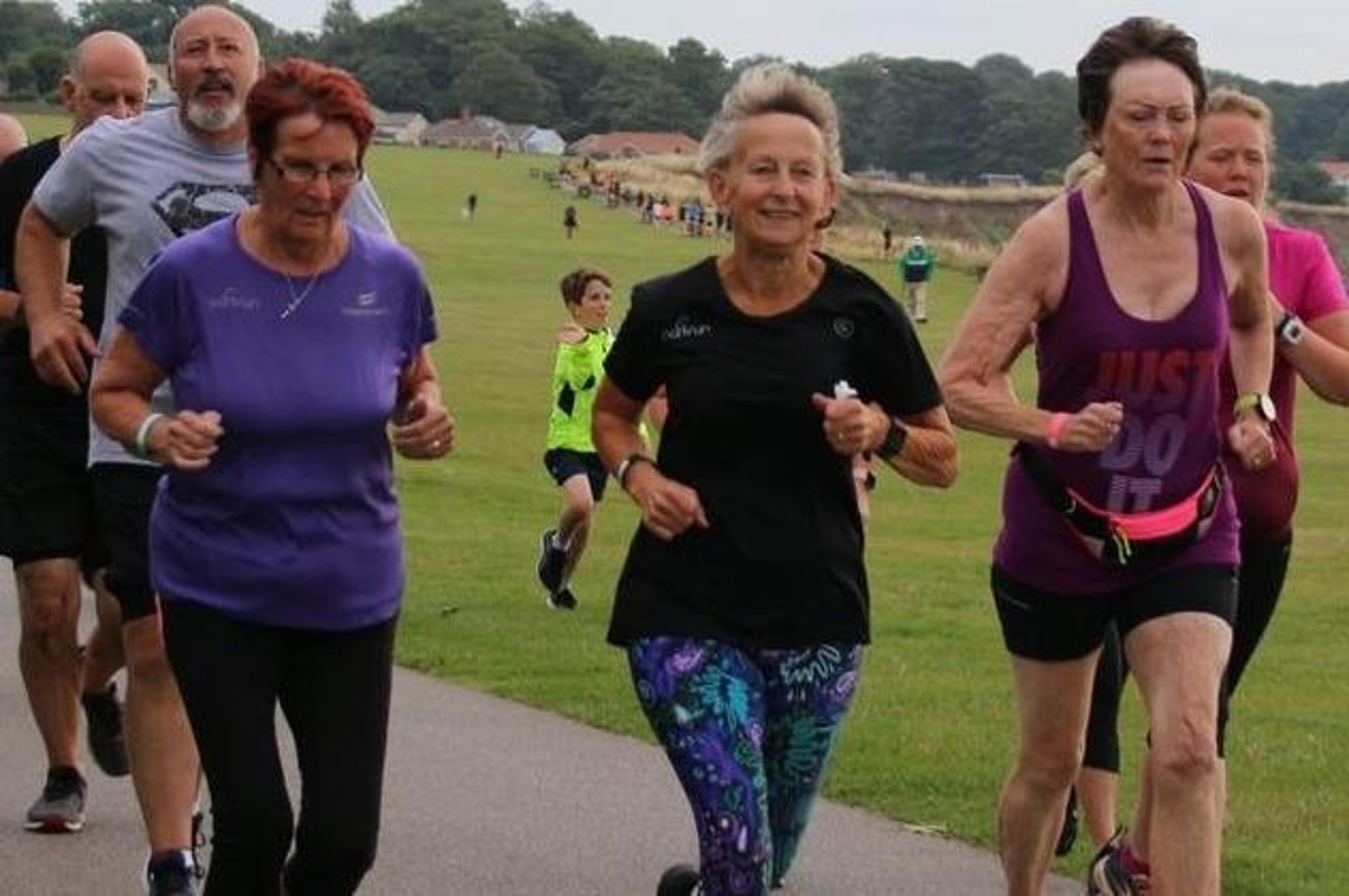 Gail Barnard was the first for the club finishing 21st in women’s total out of 75, plus the first of the over-55s with a PB Parkrun time. Pauline Elliott followed in 39th and fourth Over-40

Alan Keenan followed after maintaining his streak of over 75 with first place in another age group.

The club’s over-70s female trio again finished in the top three in their age bracket.

Neil Scruton made an impressive debut on the course leading the trio to 15th among 100 finishers and the first Over-70.

Robert Preston led the quartet after finishing 14th overall out of 73.

Victoria O’Neil was the 28th woman overall and the first of the over 40s.

Dave Fox was first over 70 and Pete Northedge was second in this age group.