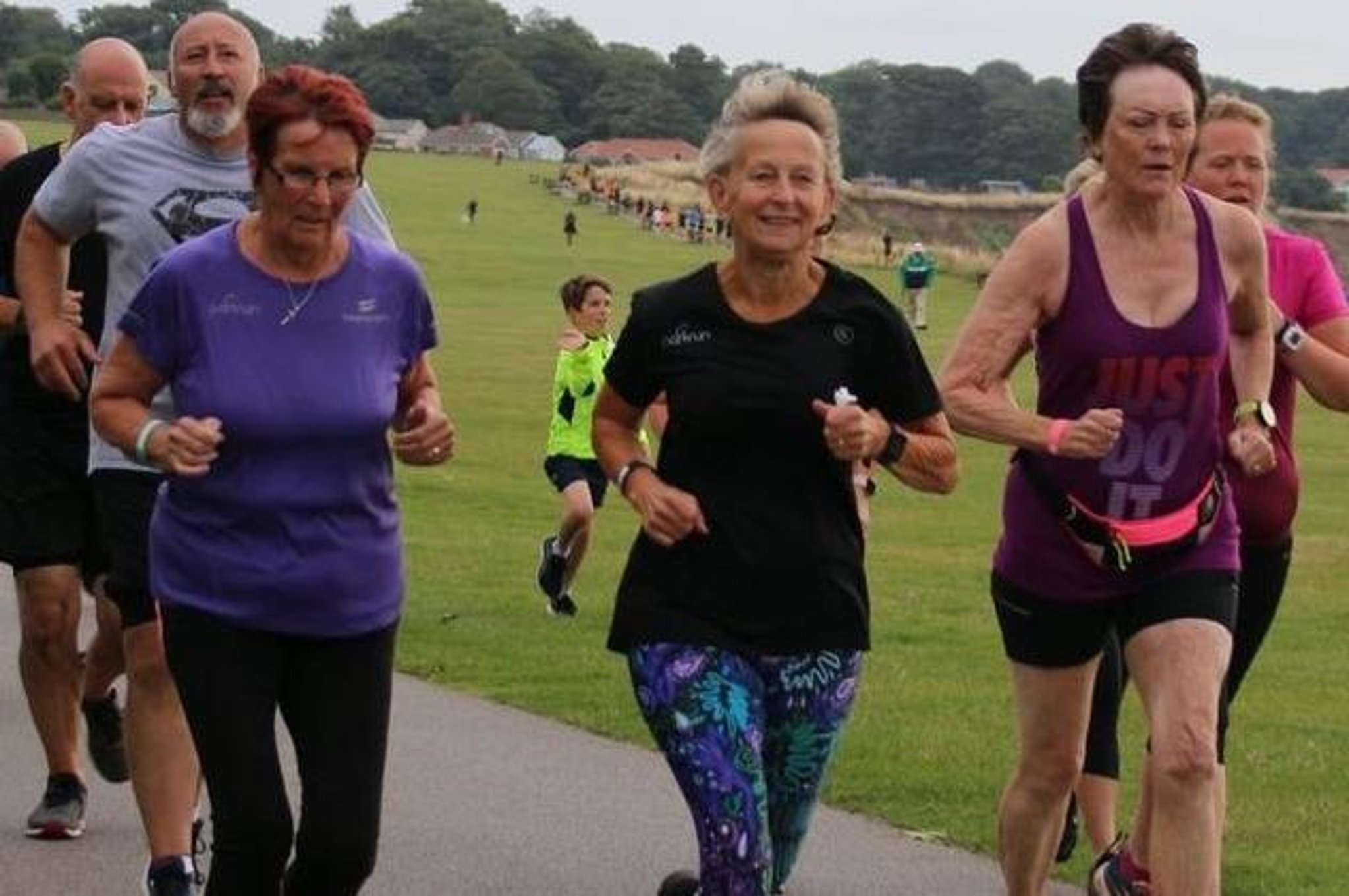 Kevin Archer got off to a great start, finishing first in the club’s overall standings 23rd out of 190, the first of the over-60s and close to the over-60 course record, writes Mick Thompson.

He was closely followed by Robert Preston, who finished 24th overall.

Chris and Julie Clayton, who were residing overseas when Dalby’s event began in March 2016, both made very strong debuts in the event, with Julie finishing the club’s first female, 21st out of 83 females in total and first over 55 years.

The club’s most successful over-70-year-old female trio repeated their result at the Sewerby Parkrun from the previous week, with another age group 1, 2, 3 arriving.

Other female results in order of gender:

Other male results by gender

Ekaitz Unanue 5th in the 40s

Sue Haslam holds the record for over 60s and over 65s, and has also archived the record time of 96.89% by age since she clocked an extremely remarkable time of 20 minutes 55 seconds in May. 2018.

The oldest at the club is Neil Scruton who holds the record for men over 70.

The longest-held record has to be in the 20-24 male age group, which was the first-ever course record, when former club member Jack Robertson finished first in the first event in March. 2016.

Katy Rawnsley is the record holder for women over 45 and Mark Colling has the record for men over 55.