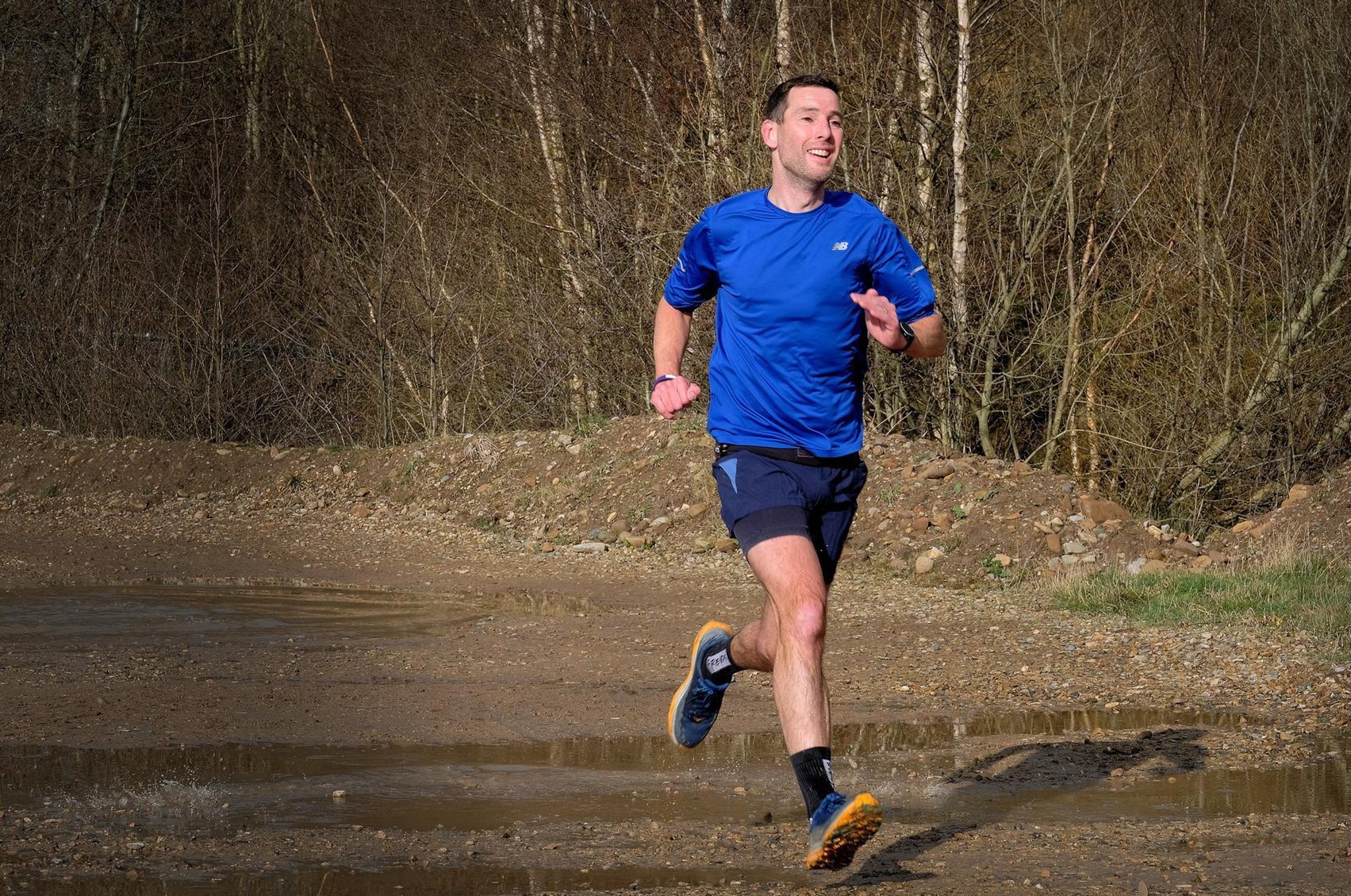 Daniel Bateson was first overall out of 123 with a second personal best (PB) at this Parkrun, writes Mick Thompson.

He was closely followed by Ben Guthrie with a remarkable second place overall and both a Parkrun PB and a new Junior Men’s Course record 11-14.

She also added to the club’s growing list of age-group course record holders in the Senior Women 30-34 category.

Elsa Lees finished first overall for the club in a remarkable women’s 13th overall of 73 and 3rd 11-14.

Only two members of the club took part in the last Cinders Track Whitby Parkrun.

The two were again first in their age groups, with Harry Whitehouse leading the Over-70s and club press officer Mick Thompson.

The race lived up to its reputation of a fast course with many club members achieving personal bests (PBs).

Andy Messenger was the club’s first finisher with a record time of 2 hours 49 minutes 5 seconds. He was followed by Glynn Hewitt in a PB of 2 hours 59 minutes.

Rhona Marshall also broke the three-hour mark, and her 2 hours 59 minutes and 50 seconds was the women’s marathon club record.

The trio also achieved a most remarkable mark as, for the first time in club history, it was the first time that three members of the club had passed the magic three-hour mark in the same marathon.

It was an 11 kilometer course with 290 meters of vertical drop over the North Yorkshire Moors from the village of Goathland, which remains famous after the ITV drama series ‘Heartbeat’. It was also a ‘home’ game for the club which organized the race.

The club’s first overall finisher was Paul Lawton, fifth overall out of 96 starters.

The club’s first woman was Nikki Carr Walls, fourth woman overall out of 29.

She was followed by Rebecca Dent in sixth and first under 23.

Jane Graves closed in on the team that finished third in 22nd and second over 55.

The men of the club completed a ‘B’ team which finished 8th. Pat Messruther was 25th and was followed by; Neil Scruton 43rd and 1st Over70, Chris Bourne 51st and Graeme Casey 56th.

She finished second in the overall women’s standings of 5,213 with an excellent first time of 74.03.

She is currently ranked number two for Wales in the latest UK Athletics list.

The course was, on this occasion, the whole 55 miles which started at Helmsley and included 200 meters of climbing over the Cleveland Hills and the North Yorkshire Moors.

The race even under the circumstances of unusually hot weather had a generous time limit of 16 hours, but 40 runners failed to complete the course within the 16 hour time limit.

Nico Williams is no longer Iñaki’s brother at Athletic