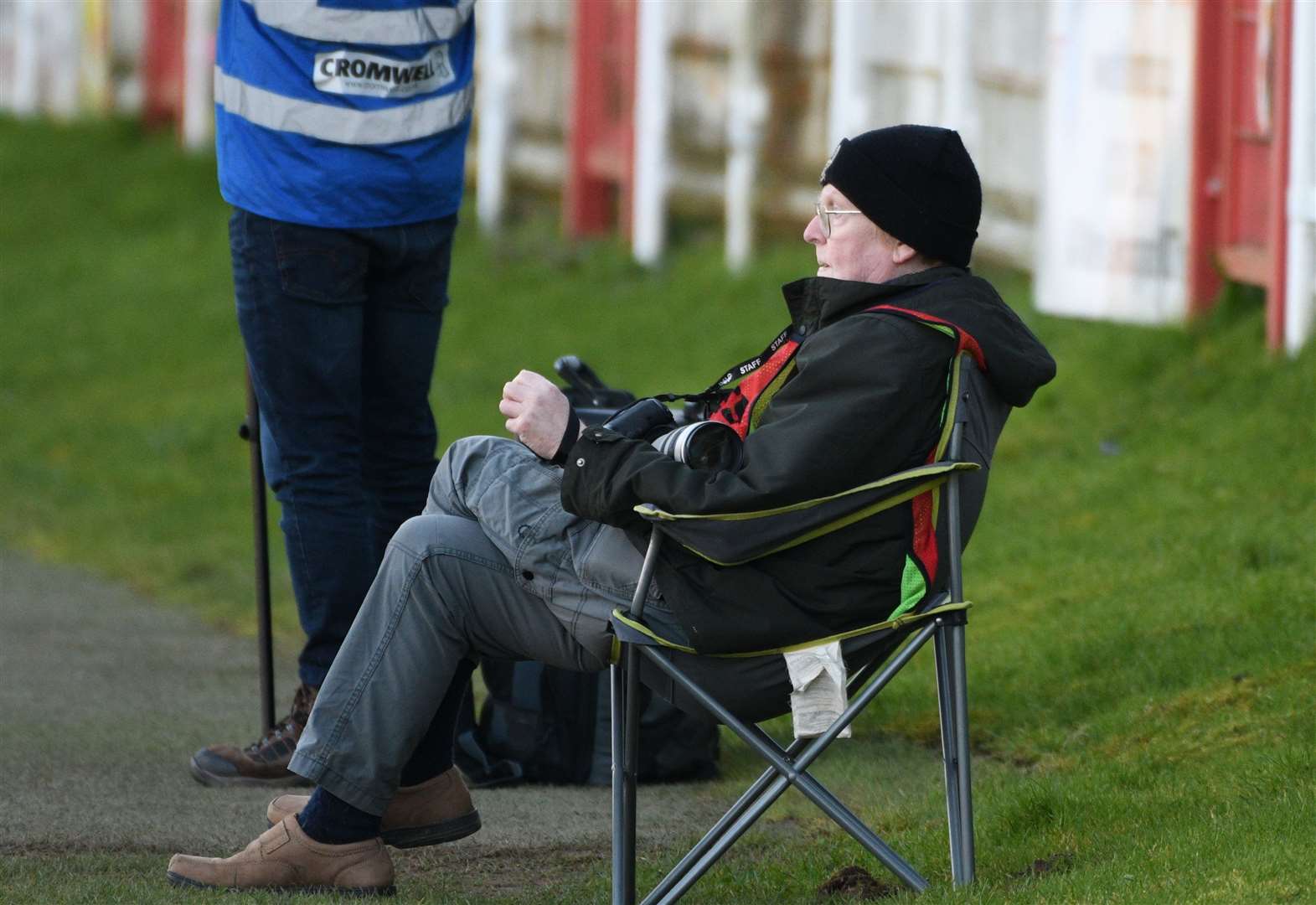 Mr Harris was a popular figure at Crabble, covering first-team home and away games.

In 2010, he remarkably attended his 1,000 consecutive game at Dover and he was also chairman of the Dover Athletic Supporters Trust.

“A hugely popular figure for so many years, Simon, who was 66, was a well-known face at the club, attending both home and away games to capture all the first-team action.

“Simon also spent time as Chairman of the Dover Athletic Supporters Trust and in 2010 he achieved an incredible milestone when he attended his 1,000th consecutive game at Dover Athletic.

“No job was too big or too small for Simon and come rain or shine he made sure to make the day of hundreds of children over the years by taking pictures of the mascots of the game days on the Crabble pitch.

“The thoughts and prayers of everyone at the club go out to Simon’s wife Tina, his son Kevin and (his) wife Rachel, his daughter Laura, his family and all of his many friends at this very sad and difficult time. “

There was a minute’s silence before Dover’s National League home game against Yeovil, which they lost 2-0, as the home players wore black armbands.

Club legend Dave Leworthy said he had been friends with Mr Harris for decades.

He told KentOnline: “So shocked and saddened to hear from my friend Simon Harris today. (A) absolute gentleman and it has been a privilege to be his friend for the past 25-30 years.

“My deepest sympathy to Tina, Kevin and Laura and everyone associated with the great club that is DAFC.

“He will be greatly missed…”

“He will be greatly missed by everyone in the family world of football. RIP my friend.”

“Another taken too soon.”

Former goalkeeper and player-manager Lee Worgan, now at National League South Eastbourne Borough, said: “Such sad news! What a top man Simon was – thoughts are with his family.

Former Whites assistant Steve Nolan commented: “Such sad news, (he) has done so much for Dover Athletic and a true gentleman.

“My thoughts are with all of his friends and family. He was such a lovely man.