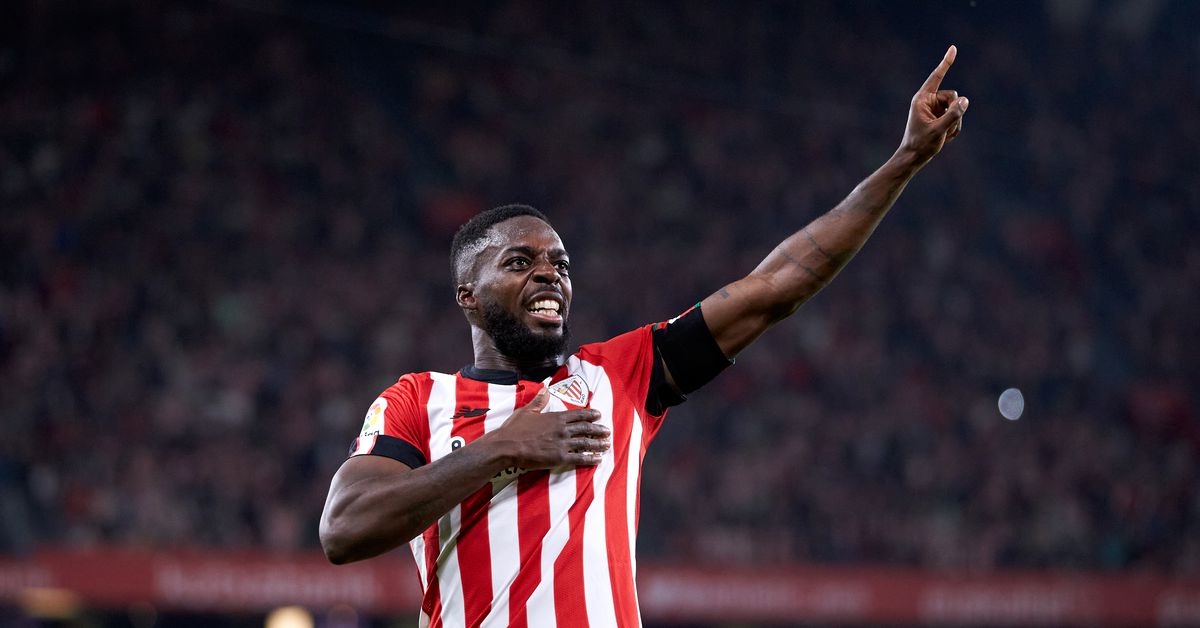 Villarreal suffered a setback for their European hopes on Sunday when they finished second against Athletic Club.

The two teams faced off at San Mames level on points, and the Yellows were looking to impress in their first league game under Quique Setién.

In truth, they played pretty well, and the game could have gone either way, but it was decided by a defensive gap, with Aissa Mandi caught out of position, allowing Inaki Williams to be scored on goal.

Williams made no mistake, scoring with a fine finish, and it turned out to be the winning goal.

Athletic Club created more chances, racking up as many as nine shots, but Villarreal largely held them at bay, limiting the home side to just seven shots on target.

By contract, Villarreal managed six shots in total and three on target, but earned the lion’s share of possession.

Setién won’t be too concerned about what he saw in the Basque Country, but he was disappointed with the drop in intensity in the second half.

“We have to analyze it,” he said after the game. “I’m very happy with the first half. We controlled and we got into the rival zone a lot. We were missing the finish.

“We did a lot of good things. We will have to analyze the stall that the team had in the second half. We were dominated by Athletic and we didn’t control the game.”