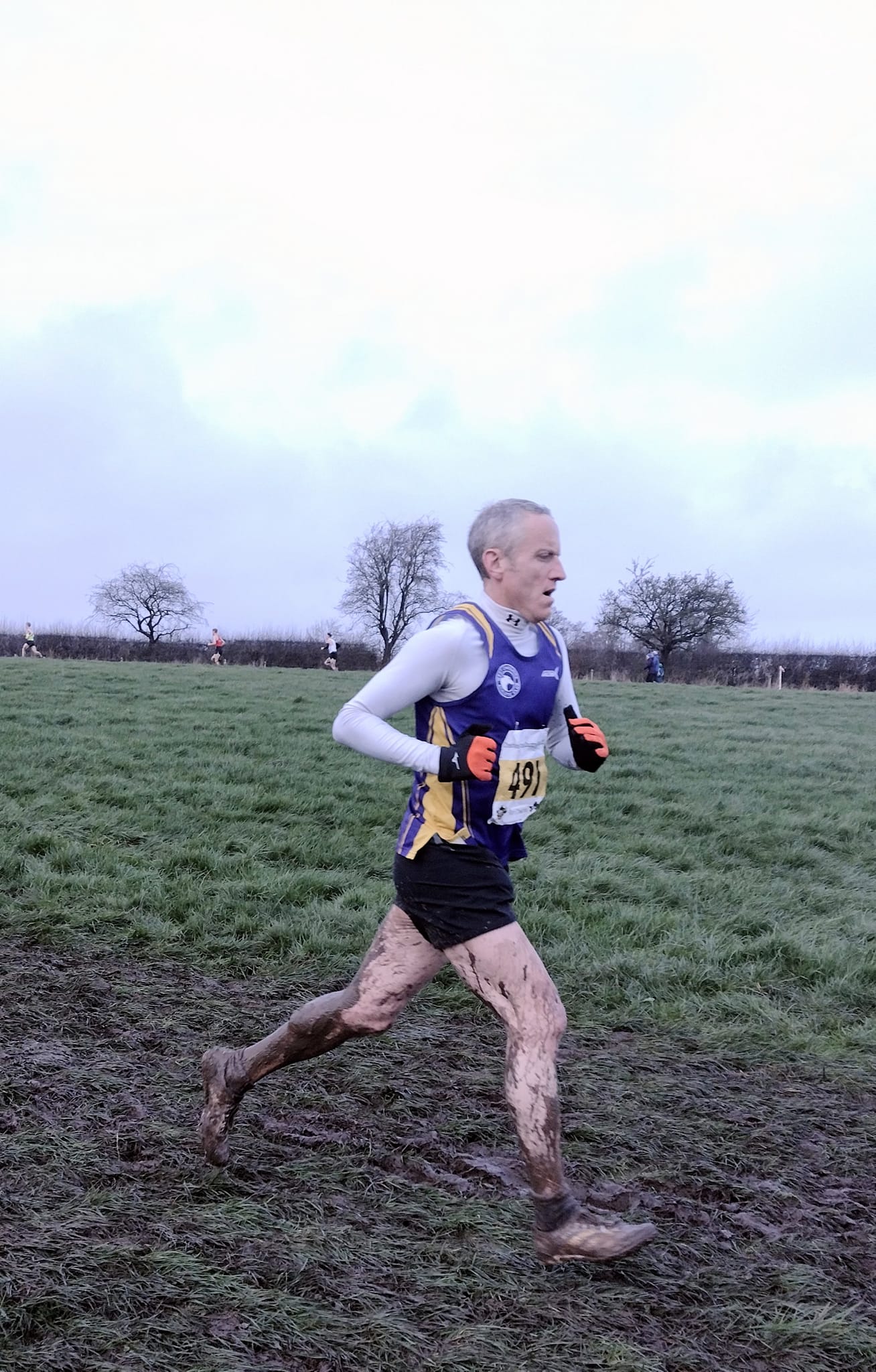 The West Cheshire Athletic Club celebrated a handful of medals at the Cheshire Cross Country Championships.

Nathan Brassington set a new personal best under-15 for boys 1-75m in the high jump at the Manchester Indoor Open Meeting alongside his West Cheshire AC teammate Holly Bosworth who broke a new record under age 15 for girls from 1 to 60 m and a long jump of 4.13 m.

This weekend’s fixtures include the Manchester Area Cross Country League at Tatton Park, Knutsford, Cheshire WA16 6QN on Saturday (start at 12:00 p.m.) and the Helsby Four Villages Half Marathon on Sunday (start at 10:30 a.m.).

THE fourth round of the Borders Road Running League which was scheduled to be held on Sunday 23 January by Deestriders has been postponed due to the Covid-19 restrictions currently in place in Wales. Deestriders is studying alternative dates but these will depend on venue availability and whether restrictions are lifted.