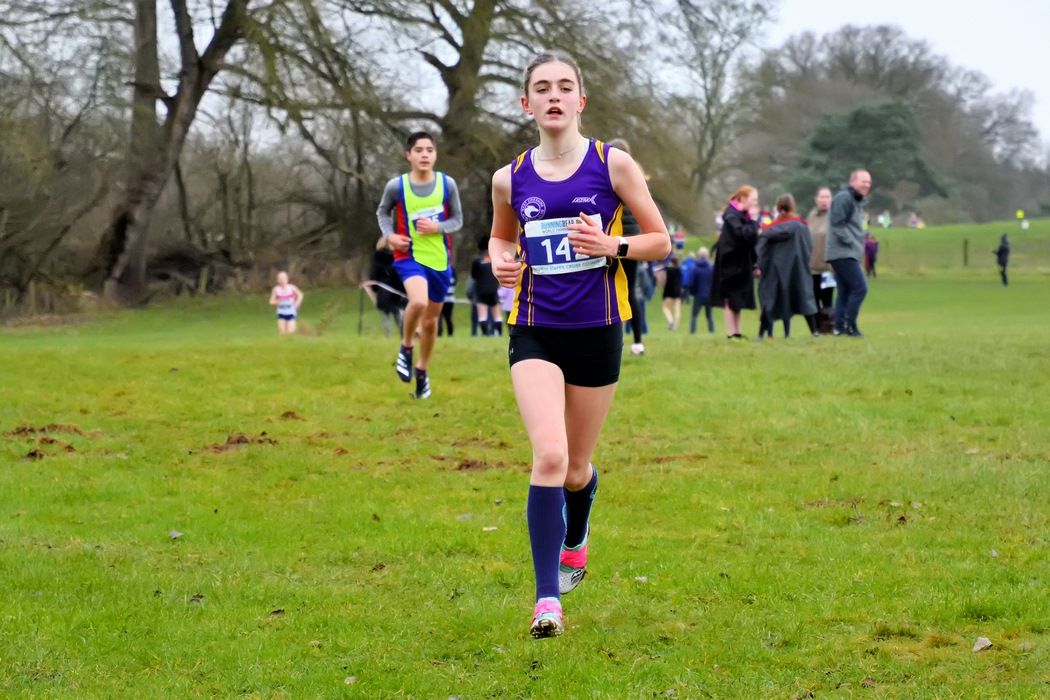 Jessica Lark, Aimee Phillips, Cosette Wearden and Isabella Rimmer teamed up to win the Women’s Under-15 team award after the final held at Betley Court Farm, near Crewe.

Jessica won the race at Betley Court Farm and took home the overall Girls Under 15 prize, while Cosette finished third in Sunday’s race, supported by Isabella (5th) and Aimee (11th). Thomas Rimmer was fourth in the Under-13 Boys, while Ruby Phillips was sixth in the Under-13 Girls, joined by Eleanor Wheeler in 20th place.

The Chester Round The Walls race will be hosted by West Cheshire AC from Chester Racecourse on Boxing Day for a start at 10:30 am.

Athletic Club vs Real Madrid: Ancelotti: The problem with Isco is complicated