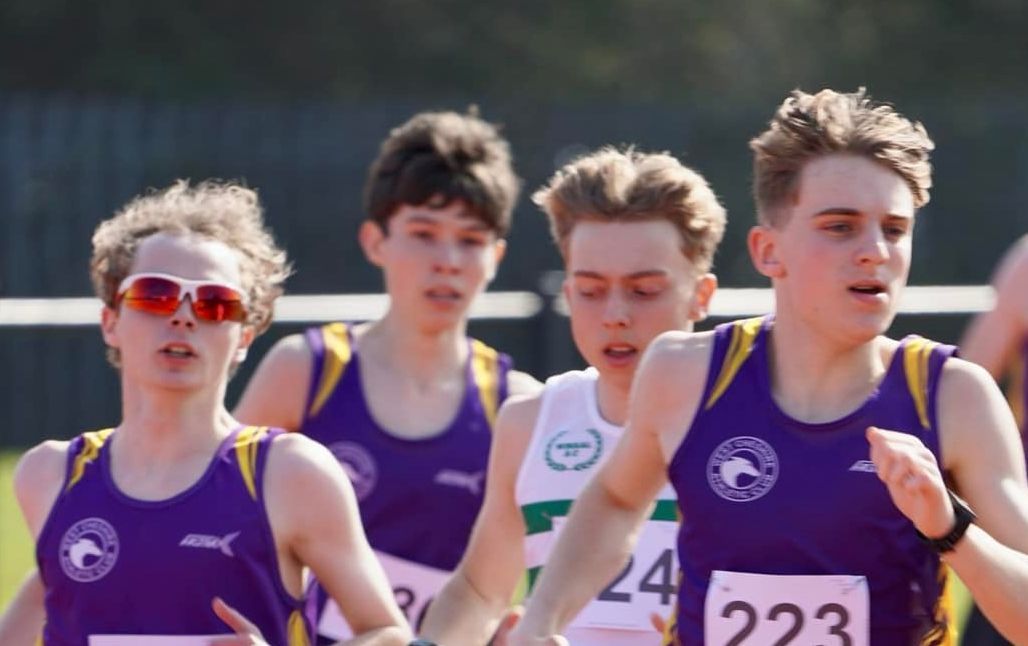 Imogen Pughe, Neil Hershaw, Nicola Gore and Dylan Gledhill all put in standout performances at the event hosted by West Cheshire Athletic Club to pay tribute to the club’s former chairman, head coach and founding member who died last year in the age of 83.

Ellie Robinson broke the West Cheshire AC Over-50 Women’s Half Marathon record with a time of 1:41:48 at the Liverpool Skyline Half Marathon, ahead of Jack Gannon (1:22:36) and Dotti Gebska who posted a new mi -time. marathon personal best of 1:52.

Joseph Morrisson cut four seconds off his club record in the senior men’s 1500m with a time of 3:47.18 in the relays from Raleigh in North Carolina, USA.

Michael Young finished second in the Sheffield Half Marathon with a time of 1:11:03.

Jamie Richardson steered West Cheshire AC’s men to a team victory with a second-place finish in the final round of the Borders Road Running League at Mold on Sunday.

The next round of the Borders Road Running League will be at Tattenhall on Sunday 10th April (11am start).

The entry link is here.