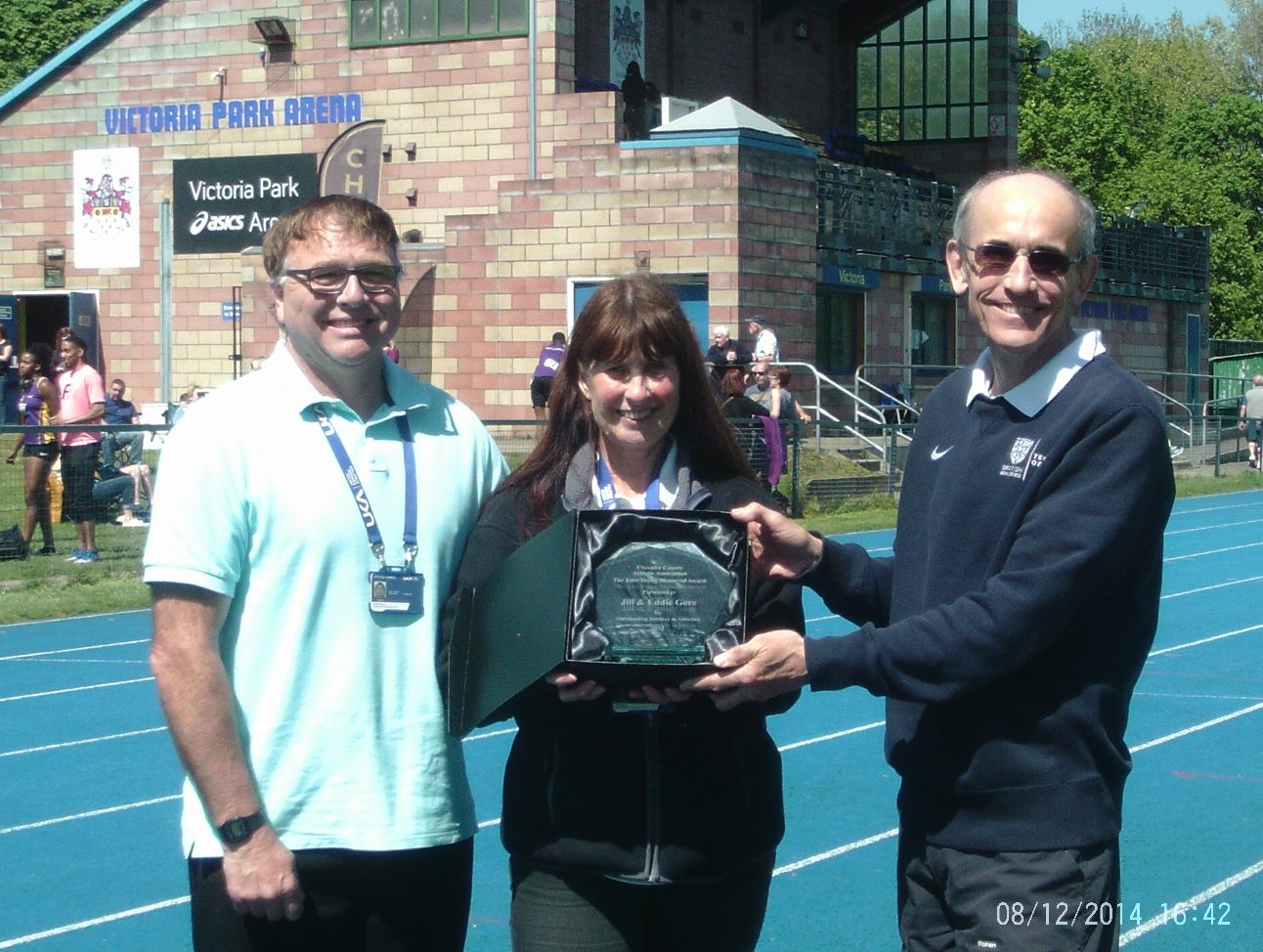 The West Cheshire Athletic Club Facilities Manager has long been a dedicated volunteer at the local level, taking on a variety of roles including pitching coach, committee member and umpire, but his contribution as a facility manager to West Cheshire AC has seen its commitment to athletics. go beyond any previous level of engagement.

In addition to the regular maintenance of the track and equipment at Ellesmere Port Sports Village, Eddie also cuts the grass, dries the pole vault and high jump beds, and regularly checks each centimeter of the facilities.

His dedication has allowed the facilities to continue to be used and enjoyed not only by club members but also by visiting athletes, most notably as part of the two-day Cheshire County Track and Field Championships in August. A quartet of West Cheshire AC members represented Cheshire in the Merebrook 15K race.

Michael Young represented West Cheshire AC at the Conwy Half Marathon and finished second with a time of 72:12, ahead of teammate Steve Duffy who finished in 82:35 to finish seventh in his older men’s age group 40-year-old, and Sophie Cliff who posted 1: 53: 58.

Cosette Wearden will be one of four West Cheshire AC members to compete in the English Schools Cross Country Cup Final in Newquay, Cornwall on Saturday 4th December.

Cosette finished eighth in the girls ‘9-10 event at the North West Regional Race held at Trafford, and she slashed the under-15 girls’ club record by 16 seconds at the 1000m in a time of 3:22:68 at the North Athletics Open Hall meeting held in Sheffield. Cosette will be joined in Newquay by her West Cheshire AC teammates Luke Parker, Holly Coates and Isabella Rimmer.

Get all the latest news, updates, things to do and more from Chester, the dedicated Cheshire team InYourArea feed.