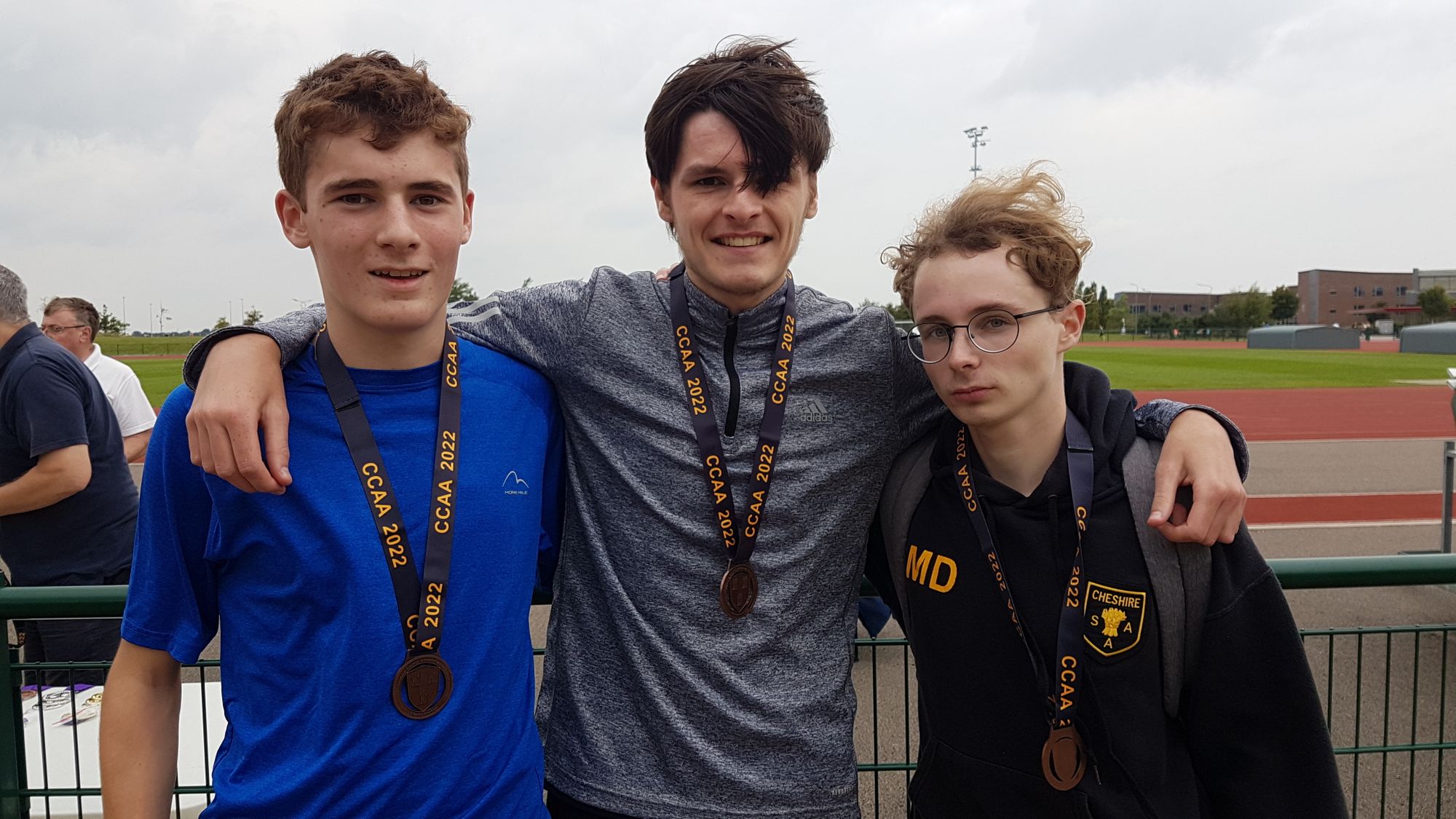 Sidney Carr, Jack Arnold and Leo Ravenscroft combined for the bronze medals in the under-11 team race.

Nancy Farmer, Ruby Phillips and Holly Coates teamed up for the bronze medals in the women’s under-15 event.

And the senior women’s trio of Jodi and Debra Bemand, and Ellen McMahon finished seventh in their team event.