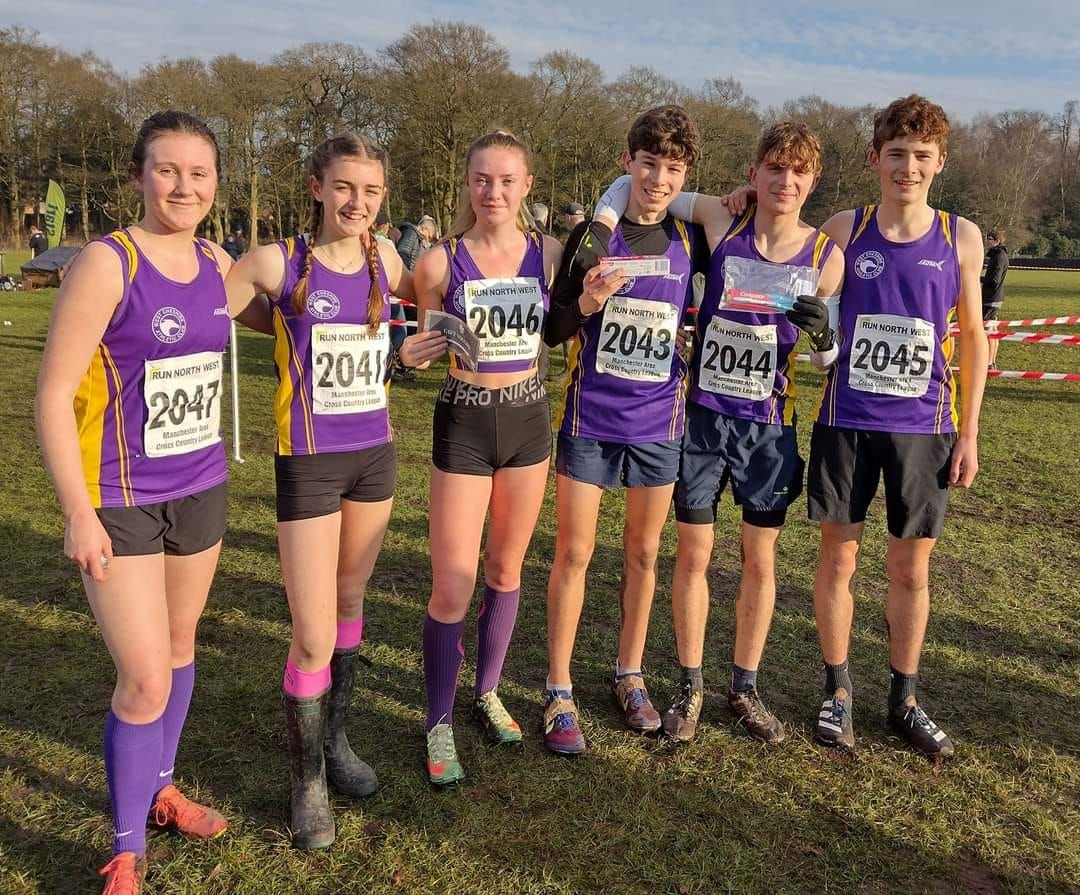 The West Cheshire Athletic Club pair impressed in the two-day match held at the English Institute of Sport Arena in Sheffield.

Jessica broke West Cheshire AC’s Under-17 age group indoor record to finish second in 2 minutes 14.26 seconds in the 800m final and Fergus set a new personal best in the men’s 400m under 17 in 52.60 seconds to secure his silver medal.

Sophie Percival hit 10.62m for fourth in the senior women’s shot put final. Emma Holmes clocked 26.36 seconds for sixth in the women’s under-17 200m final after winning her semi-final with a new personal best of 25.98 seconds.

Michael Young finished third in his age group and fourth overall with a time of 1:11:32 at the Helsby Four Villages Half Marathon.

Due to Welsh Government restrictions, the scheduled North Wales Cross Country League match at Fox Hills on Saturday has been cancelled, and the Borders Road Running League fourth round at Deestriders which was due to be held on Sunday has also been canceled .