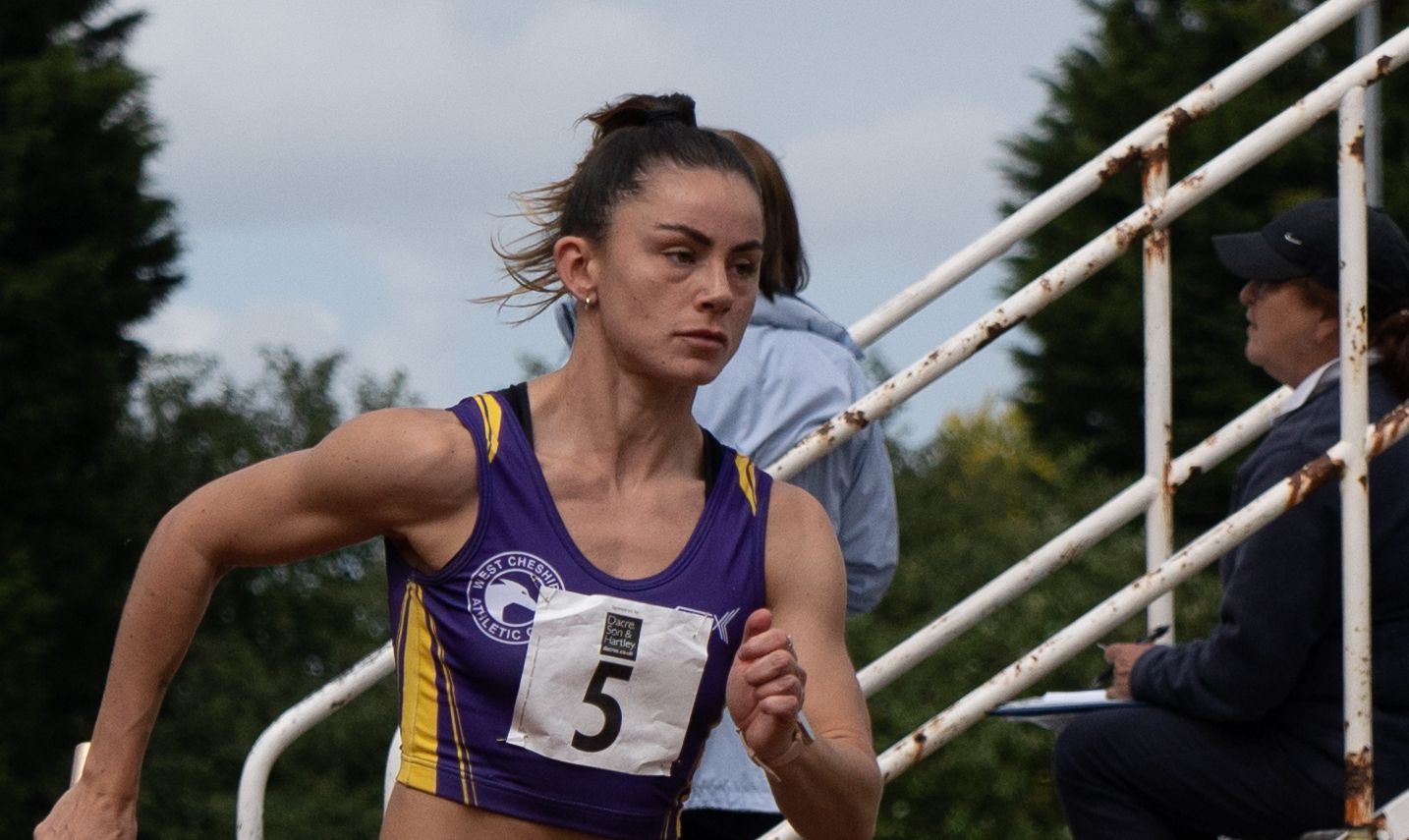 The next round of the Northern Track and Field League will take place at Robin Park Stadium in Wigan on Sunday July 10.

David and Kay Morris of West Cheshire AC completed the Ironman 70.3 Warsaw event in Poland together in a time of six hours 12 minutes.

Get all the latest news, updates, things to do and more at [INSERT PLACE HERE]is dedicated InYourArea Feed.