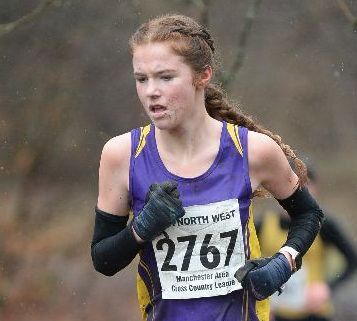 The pair were joined at the event by club teammates Michael Young, Lewis Tandy and Steve Duffy.

Macy Brett clocked a time of 12.5 for the sprint hurdles at Wavertree in the Liverpool Harriers Open Athletics meeting.

And the sisters, Satine and Cosette Wearden, both celebrated new personal bests in Stanley Park at the Blackpool, Wyre and Fylde AC Open Athletics Meeting. girls 3,000m in 11:18.8.

Fixtures this weekend include Warrington’s open athletics meeting at Victoria Park on Saturday, the same day as Liverpool’s throwing and jumping competition at Wavertree.

Iñigo Martínez returns to the squad with Athletic