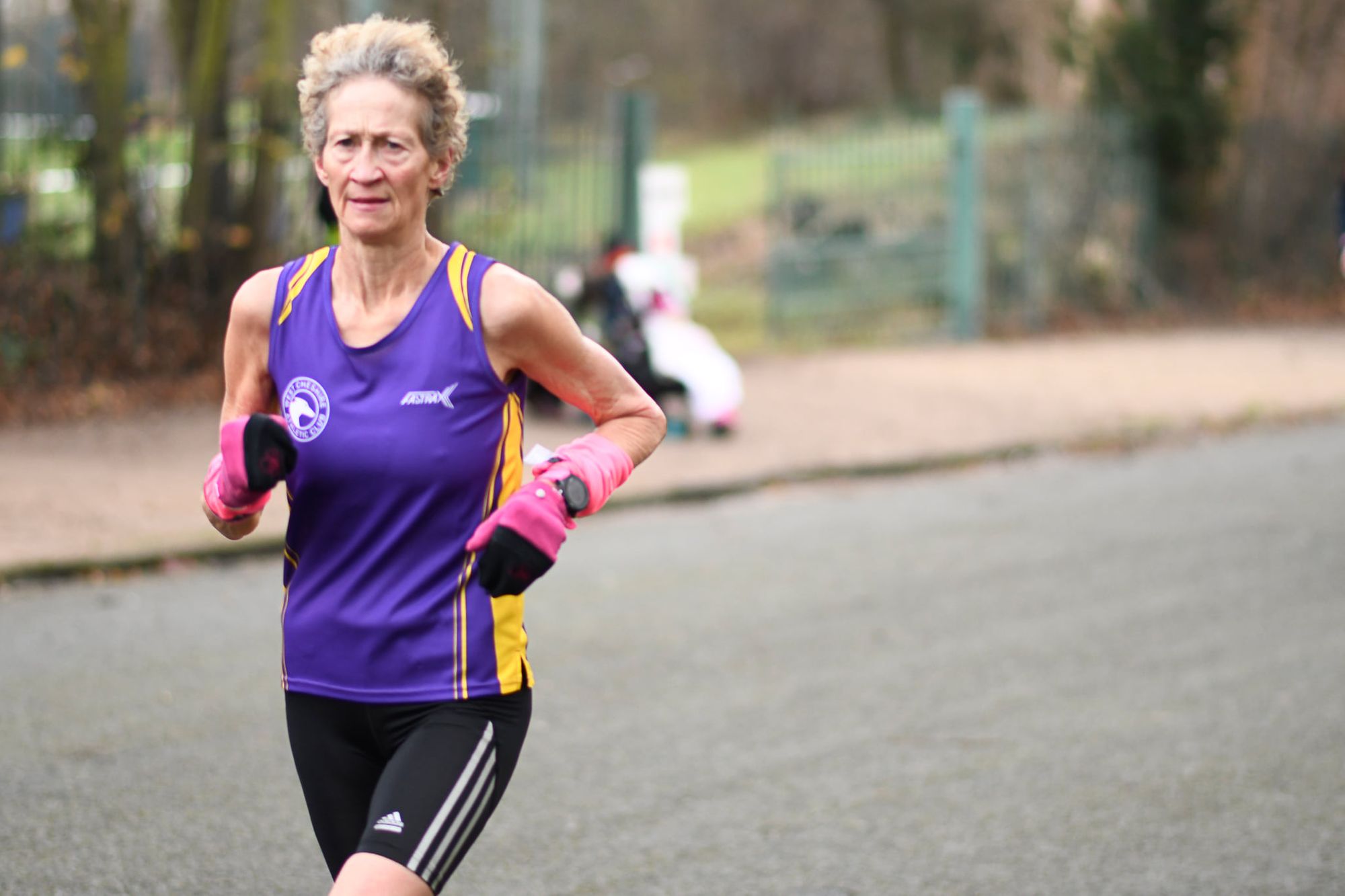 The West Cheshire Athletics Club member impressed in the Ellesmere Triathlon this weekend and qualified for next year’s World Championships in Spain.

And Traci has also qualified to represent Great Britain at next year’s European Triathlon Championships to be held in Belgium.

Traci was joined at the Ellesmere Triathlon by West Cheshire AC teammate Claire Harris, who finished 10th in her first-ever triathlon after posting 2:53:19 for a 1500m swim, 39 bike km and a 10 km run.

Ellie Robinson, Sharon Stoll, Clare Mallon, and mother and daughter Debra and Jodi Bemand, teamed up in the senior age group events, while Megan White and Kara Stoll won their under-17 appearances.

The West Cheshire AC member shaved a second off his own men’s club half marathon record by clocking a time of one hour nine minutes three seconds for first place in his over-35 age group and third place overall.

This weekend’s fixtures include the Great North Run this Sunday.