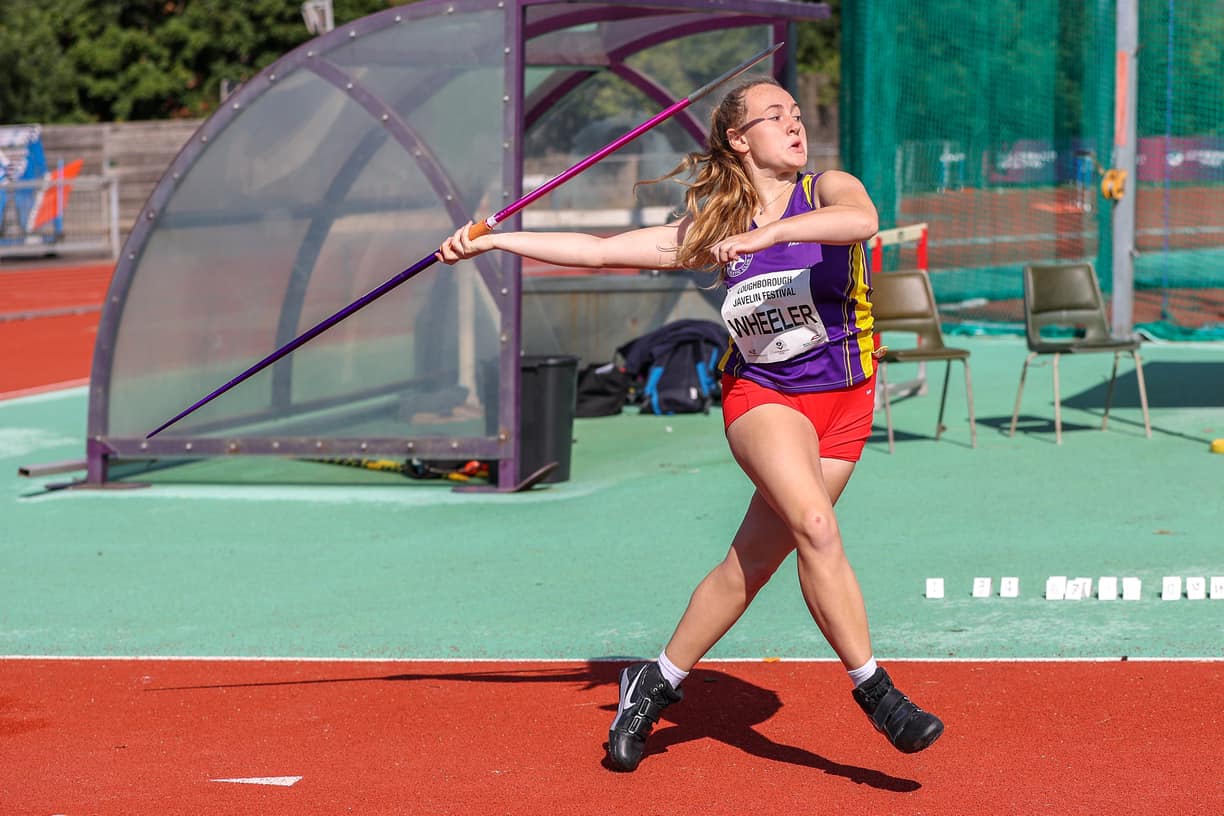 The talented thrower won success in the women’s under-15 shot put (9.06m), discus (21.54m) and javelin throw (35.49m), to help earn second place in the his club in the five-club Under-13 and Under-15 squad. Athletics league play-off match held at Longford Park stadium.

Macy Brett, Holly Bosworth, Ruby Phillips and Emily Owen teamed up for victory in the women’s under-15 4x100m relay with a time of 52.1 seconds, and Eva Brooks, Beth Manson, Nancy Collins and Lydia Walker won the women’s 4x100m under-13 relay. with 56.2 seconds.

Anyone aged 8.5 and over is welcome to attend the game after watching the World Championships in Oregon and the Commonwealth Games in Birmingham.

This weekend’s fixtures for West Cheshire Athletic Club include the Northern Track and Field League final round at Blackburn’s Witton Park Stadium on Saturday August 6.

Entries are now open for the England U15 and U17 Athletics Championships which will be held at the Bedford International Athletics Stadium on Saturday and Sunday 27 and 28 August.

Oswestry Olympians hold The Rhydycroesau Fell Run, August 20 (1.15pm start), from Rhydycroesau Village Hall with an entry fee of £7 on the day.

The entry link is here.