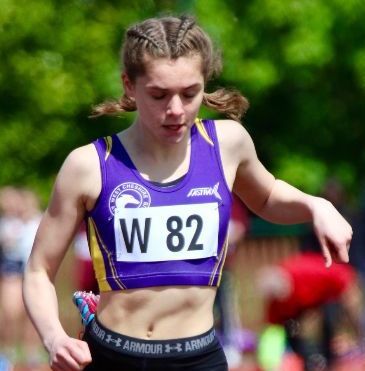 The West Cheshire Athletic Club members impressed in their back-to-back weekend appearances at Wrexham and Manchester.

Debra posted a new Women’s Over-50 Club record of 44 minutes 35 seconds at Sunday’s Run North West Trafford road race, where her daughter, Jodi, clocked 39:09, which was improved his under-17 club record and is now also under-20. women’s club record.

Twenty hours earlier, Debra took part in the North Wales Cross Country League Fourth Round Senior Women‘s Race held at Wrexham and finished fifth Lady Over 50 on the day and a earned third overall in the league series, while Jodi finished the under-17 age group series in second place.

Jamie Richardson won the men’s under-17 race in 19:58, ahead of Henry Robinson (fifth in 21:59 and second overall in the league series).

Meetings this weekend include the British Inter-County Cross Country Championships at Prestwold Hall, Loughborough on Saturday; the England Under-15 and Under-17 Indoor Athletics Championships on Saturday and Sunday at the English Institute of Sport Arena, Sheffield; and the Chester 10k road race on Sunday.