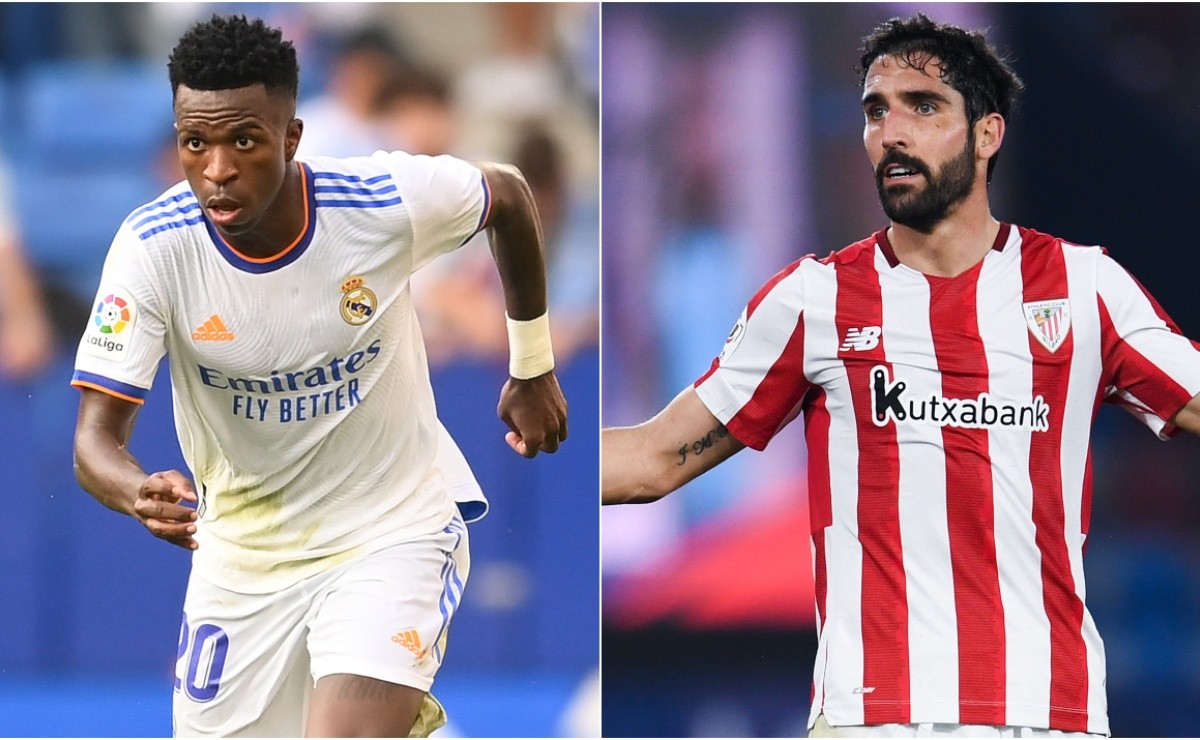 Real Madrid and Athletic Club were scheduled to meet on Saturday for Matchday 9 of the 2021-22 La Liga season. However, the match was eventually rescheduled. Find out why here!

The one this weekend 2021-22 La Liga Day 9 clash between real Madrid and Athletic club has been postponed to a later date. It was originally scheduled to take place on Saturday, but it was canceled, as officially confirmed. “The CSD has communicated to La Liga the approval of the conservatory request for postponement requested, corresponding to day 9 of LaLiga Santander,” La Liga said in a statement.

This postponement request responds to the fact already known of the extension by FIFA of the international period of the selections of Conmebol until Thursday evening October 14 (early morning of Friday 15, in Spain).

This affects, among others, the aforementioned clubs which will play their official UEFA Champions League matches on Tuesday 19 October. The dates and times of the postponed matches will be communicated by La Liga in the coming days. “

Real Madrid vs Athletic Club: Why has La Liga 2021-22 game been postponed?

Spain’s Supreme Sports Council says the game has been postponed in order to give Los Blancos’ South American players time to recover after the international break. FIFA’s decision to postpone matches for several South American teams, including Brazil and Argentina, until the early hours of Friday, October 15, has sparked discontent at clubs across Europe.

Real Madrid were represented by three players in the South American 2022 World Cup qualifiers between Brazil and Uruguay. On the home side, Eder Militao and winger Vinicius Junior led their team to victory, while Uruguayan midfielder Federico Valverde was also in action.

Due to injury Marcelo and Casemiro were unable to join the Brazil squad, while promising winger Rodrygo Goes was overlooked. Along with the Real Madrid vs Athletic Club match, the Granada vs Atletico Madrid duel has also been postponed for the same cause. You can watch the 2021-22 La Liga season at ESPN + in the USA.