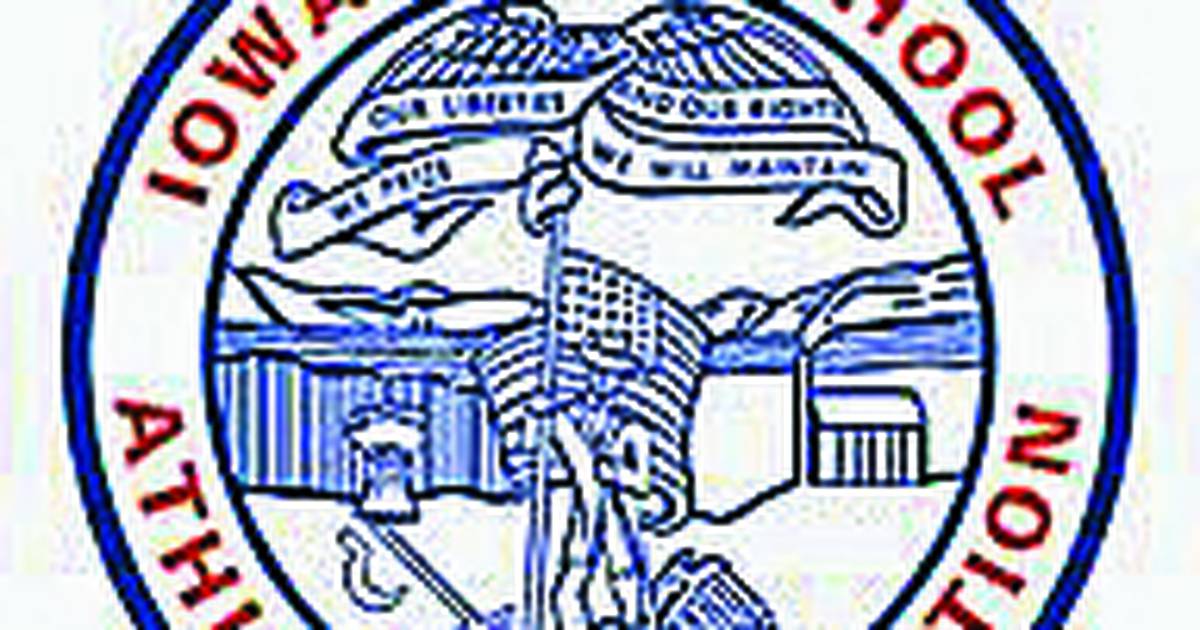 Newton gets a change from the last few years in his Class 3A District meet and Colfax-Mingo, Baxter and Lynnville-Sully will all be at the same Section and District tournaments in 1A. PCM will see familiar faces at its 2A sites.

Marshalltown will once again be a host site in 3A, but Newton will travel to Iowa City High for his 3A District 4 meet at 11 a.m. on February 12.

The seven programs the Cardinals will face are all different from what they saw last winter. These seven schools that join Newton are host to Iowa City High, Iowa City Liberty, Bettendorf, Burlington, Fort Madison, Ottumwa and Pleasant Valley.

Bettendorf starts the season 8th in 3A of the pre-season ranking published by iawrestle.com.

Colfax-Mingo, Baxter, and Lynnville-Sully all head to Ogden for sections. That trio will be joined by host Ogden, Collins-Maxwell, Panorama and Van Meter, who drops to 1A this season after breaking up with Earlham, who also has his own 1A schedule.

If the Tigerhawks, Bolts and Hawks make their way to the Districts, this meeting will be back in Pleasantville. Other potential programs in the districts could be Earlham, Interstate 35, Martensdale-St. Marys, Mount Ayr, Nodaway Valley, Pleasantville, Southeast Warren and Wayne.

The PCM has a few familiar sites and familiar enemies as its section meeting will be in Albia and the districts will be in Knoxville.

The Mustangs will be joined in their Section 2A by host Albia, Centerville, Chariton, Davis County and Knoxville.