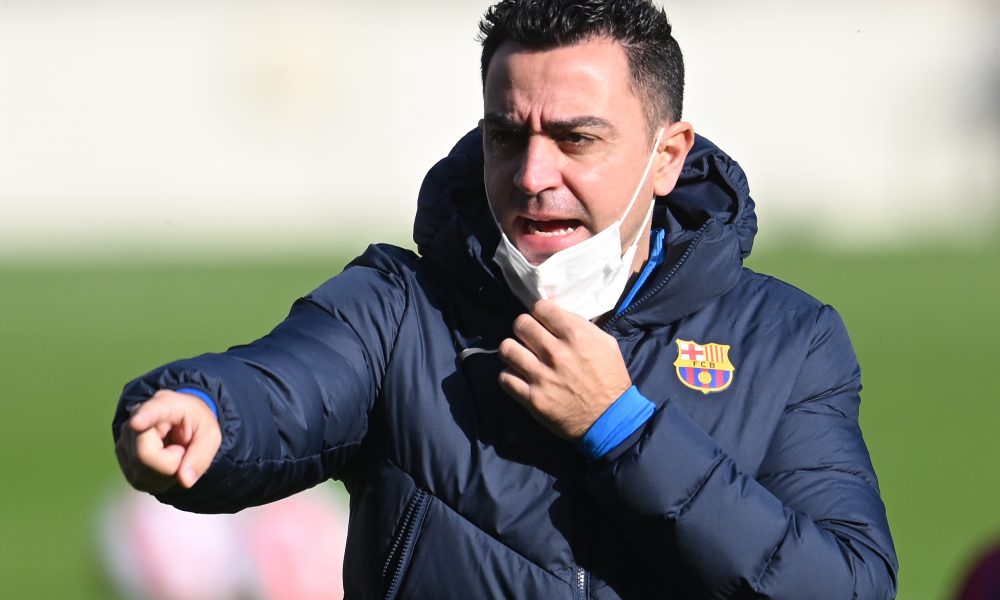 Barcelona faced Real Madrid last week in the second The classic of the season in the Spanish Super Cup. The result was far from ideal, but the performance was definitely compelling.

The next step in this journey for Xavi’s team is to build on this impressive performance and get the result this time. They will travel tomorrow to the Basque county in Spain to face Athletic Club in the Copa del Rey Round of 16.

Ahead of the tantalizing clash, Xavi took part in the scheduled pre-match press conference.

On Athletic Club: “Athletics are going to demand a lot from us, they are very intense and are led by one of the best coaches in Spain, with one of the best groups of young players. We were unlucky with the draw by lot.

On Ousmane Dembele: “Dembele? We are in a complex and difficult situation. We can’t wait for him. Either it renews, or a solution must be found (sell it). We will decide tomorrow.

“I’m not considering sending him to the stands. He says he wants to stay, then he doesn’t sign the contract.

“I can’t give Dembele more confidence. He has the upper hand and he must decide.

On Busquets facing social media backlash: “Any criticisms of Busquets? He knows he made a mistake, but he is a spectacular and indisputable footballer, he is very important for our game, if the team is together, Busquets is one of the best in the world.

On Dembele’s agent: “The words of Dembélé’s agent? I also wonder how it can be that Dembele says he wants to renew but the agent says what he said yesterday.

On Ansu Fati: “Ansu has played little in the last year and a half and we have to dose him… He’s a star, he has an eye for goal, he makes a difference and he’s a spectacular footballer.”

On Dembele (again): “Dembele tells me he wants to renew, he wants to continue… I have been very clear: either he renews or we find a way to sell him in January, in the interest of the club.”

“Dembele did not disappoint me.”

“I think I’ve been clear about Dembélé now. That was the last question about him, right?”

On Ferran Torres: “Ferran Torres has done very well this week. In the Clásico he didn’t have the rhythm of the competition, but he’s fine, recovered 100% and tomorrow he has to be important.”

On Pedri: “Pedri is 100 per cent and he has to be important, getting him and Ansu back is essential, they are players for now and for the future, they are key for the team.”

On Ronald Araujo’s renewal: “The renewal of Araújo is a priority. He is an extraordinary defender, it is important to reach an agreement because he is a necessary player for the present and the future.”

On Braithwaite’s return: “Braithwaite is doing very well, tomorrow we will see if he can make the list, he has shortened the deadlines… he is a player who can help us, he can have minutes.”

On Dani Alves: “Alves is doing well. It is important and will continue to be.

“It all depends on performance. I’m happy with the way he (Alves) played against Real Madrid. He is doing very well, we will see what we can do after the end of the season.

On Memphis Depay: “Memphis is a bit unwell, he suffered a little, but it’s nothing serious. Tomorrow we will decide.

On the World Cup: “There’s a year left until the World Cup, and I don’t think the players are affected by that. Everyone wants to participate, but there’s a long time for that.